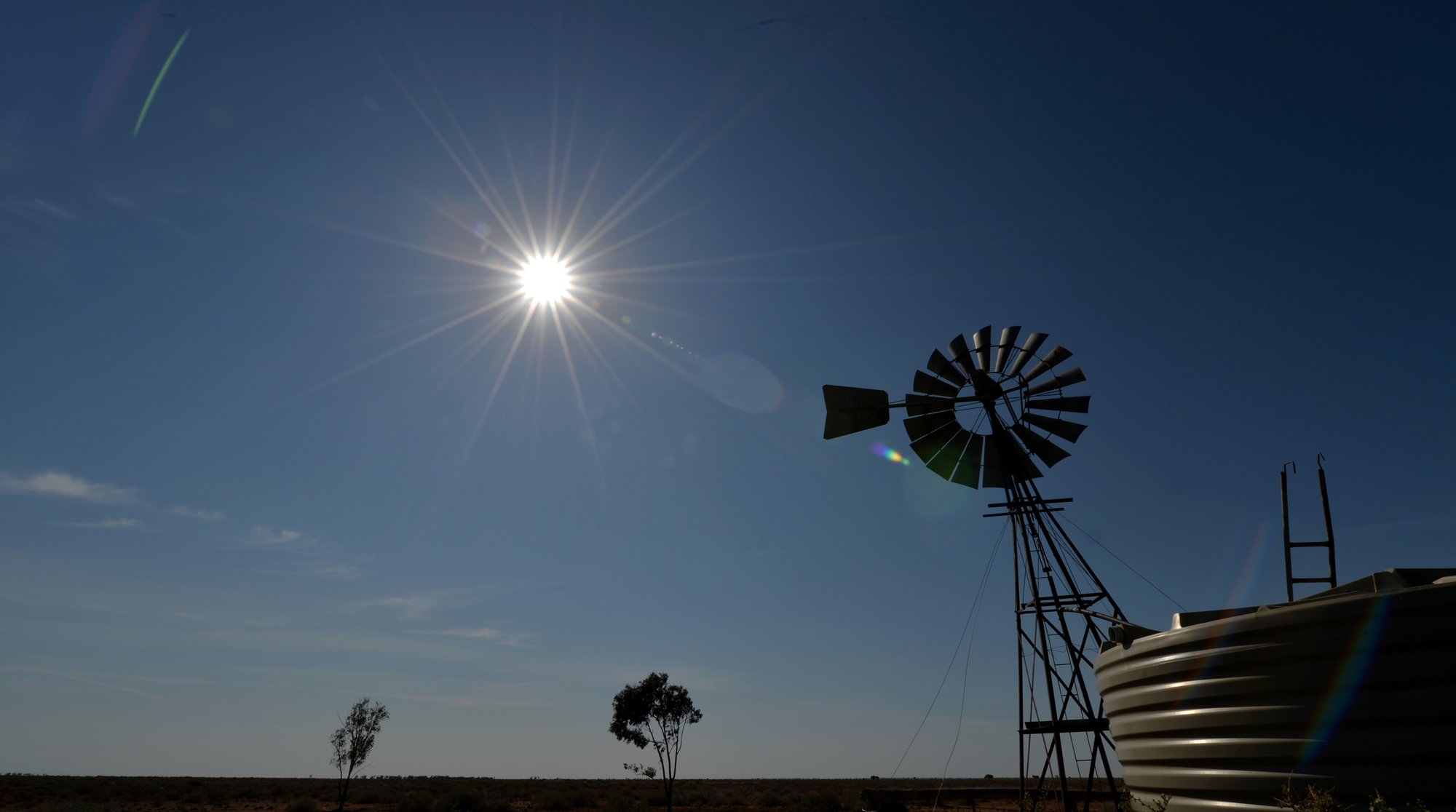 According to a joint study by NASA and the National Oceanic and Atmospheric Administration (Noaa), Earth’s energy imbalance nearly doubled between 2005 and 2019 as the planet absorbs unprecedented amounts of heat. An energy imbalance is the difference between the amount of energy radiated by the sun and absorbed by the Earth’s atmosphere and surface compared to the amount of infrared radiation that is returned to space. The Earth is now absorbing more energy, NASA said, causing the planet to warm.

According to the researchers, energy imbalances are also detected through satellite observations and data from sensors floating in the oceans. These floating data loggers allow you to estimate the rate of ocean warming. Since the oceans absorb 90 percent of the excess energy, data from satellite sensors must be consistent with temperature change in the oceans. These two independent methods of observation have now shown how much the Earth’s energy imbalance has changed, said Norman Loeb, a NASA researcher and study leader, adding that the changes they are experiencing are “alarming.”

Compounding energy imbalances is caused by increased greenhouse gas emissions, which in turn lead to melting ice and snow. (guardian)