Dozens of migrants rescued off the Libyan coast, 20 missing | Abroad 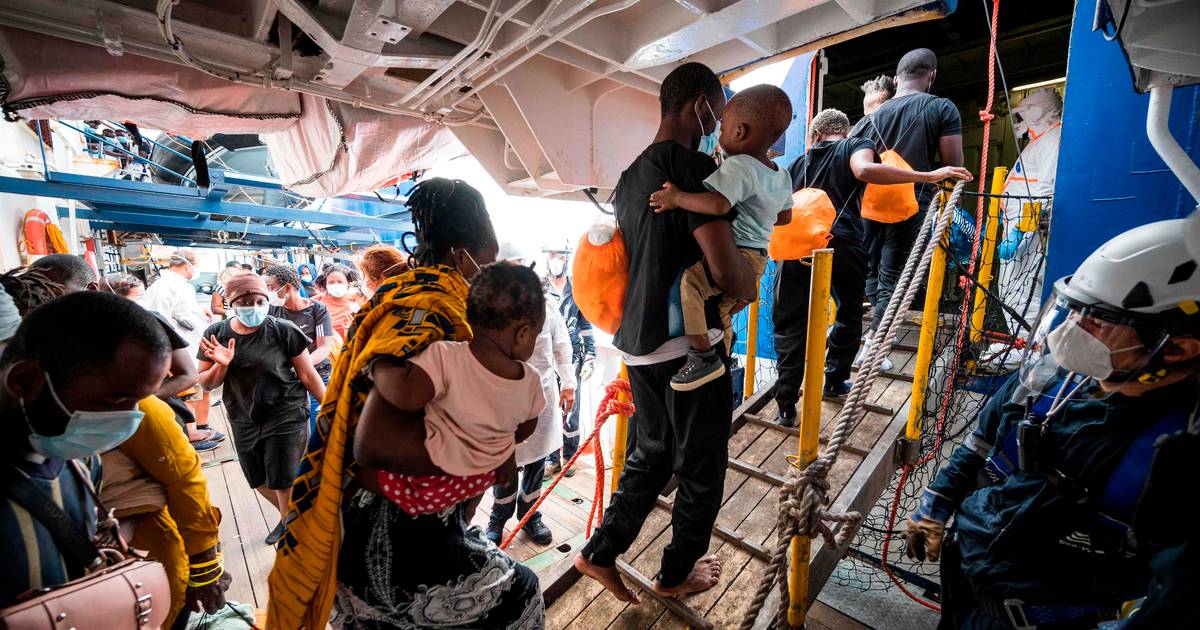 Dozens of migrants were rescued off the Libyan coast on Sunday. The Coast Guard has removed nearly 100 people from the waters off eastern Libya, while 20 others have been reported missing. German NGO Sea-Watch said it picked up 73 migrants on its Sea-Watch 3.

The Libyan Coast Guard transported the rescued migrants to the Tripoli naval base, where they were met by a team from the International Organization for Migrants. According to the International Organization for Migration, these are people from Cameroon, Sudan, and Mali. Among them are six women and two children. Two survivors who wanted to cross the Mediterranean to reach Italy were taken to hospital in critical condition. About twenty people were reported missing on board.

On Sunday, the German NGO Sea-Watch announced that it has rescued 73 people off the Libyan coast, including 16 women and children. In the past two days, Sea-Watch 3 has picked up a total of 145 people, and brought about 220 migrants on board.

Libya remains a major transit country for people fleeing countries in Africa and the Middle East, although the country itself has remained very unstable since the fall of dictator Muammar Gaddafi in 2011. According to the International Organization for Migration, more than 1,200 migrants have died in the Mediterranean. This year already concerns 170 immigrants. The International Organization for Migration also announced on Twitter that 3,700 migrants had already been removed from the water and returned to Libya since the beginning of the year.

READ  Stop the heat in the house! Watch the opening of the third season of the treasure hunt legend "The Lost Tomb Save Tomb Robbers" throughout April.

In Italy, the European Union’s gateway for many immigrants, nearly 4,500 migrants arrived by boat in 2021, according to the Interior Ministry.