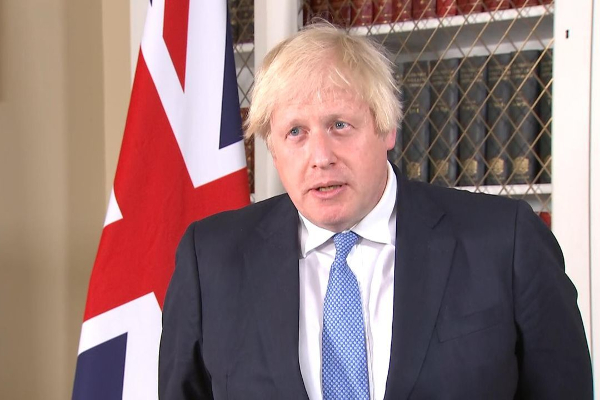 British Prime Minister Boris Johnson has called on the West to work together to prevent Afghanistan from becoming a “home of terrorism”.

It is also said that Afghan President Ashraf Ghani fled to Tajikistan after the Taliban entered the capital, Kabul.

After that, Taliban officials said they would soon declare the country the “Islamic Emirate of Afghanistan”.

In this context, British Prime Minister Boris Johnson, speaking after an emergency meeting of “Cobra” yesterday (Sunday), described the situation in Afghanistan as “very bad”. 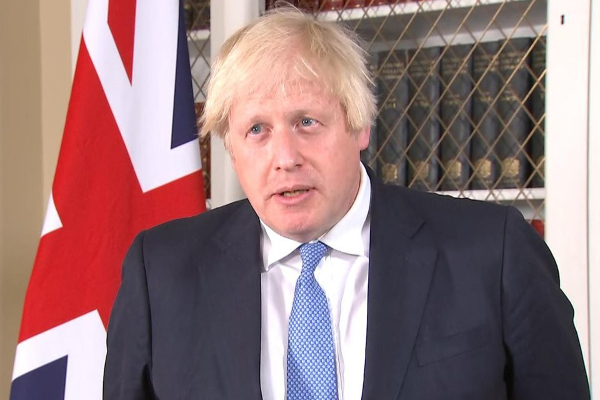 He said the “like-minded” forces should work together to ensure that no new Afghan government is approved without a deal.

Johnson added, “Afghanistan must never again become a home for terrorism. It is important that the West work together.”

He also said Parliament would meet again in Britain on Wednesday to discuss the situation.

On the other hand, Johnson said that the British ambassador in Kabul is “working 24 hours a day” to ensure the safety of British citizens in Afghanistan.