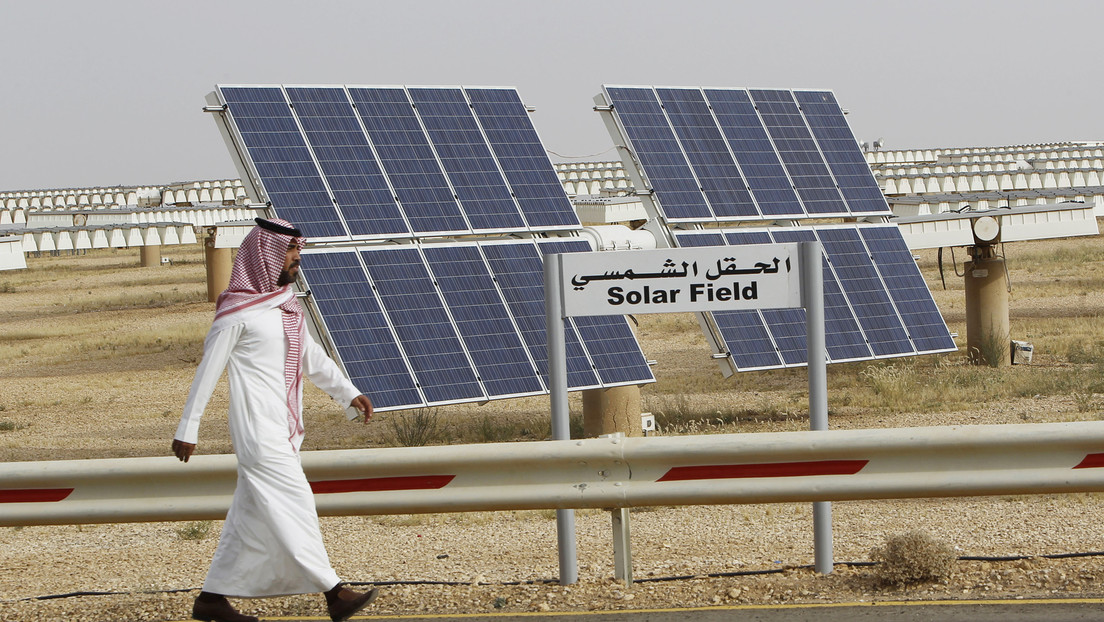 The work will open in the second half of 2022 and will have a capacity of 1,500 megawatts.

The project called “Sedir” has a capacity of 1,500 megawatts. Aramco will have a 30% stake, while ACWA and its partner, the Water and Electricity Holding Company, will own 35% each. The banks financing the project include Mizuho Financial Group, Riyad Bank, Korea Development Bank, Standard Chartered and others.

Energy Minister Abdulaziz bin Salman announced the establishment of the plant in April 2021 and said it will be the largest in the kingdom when it becomes operational in the second half of 2022.

Saudi Arabia is beginning to move away from fossil fuels in favor of clean energy, as countries around the world seek to ensure a transition to a greener global economy. In fact, Aramco CEO, Amin Nasser, said last week that the company is studying the possibility of producing and exporting hydrogen.

See also  Bitcoin Pizza Day: They give 10,000 pizzas and dollars to Argentinians who start saving