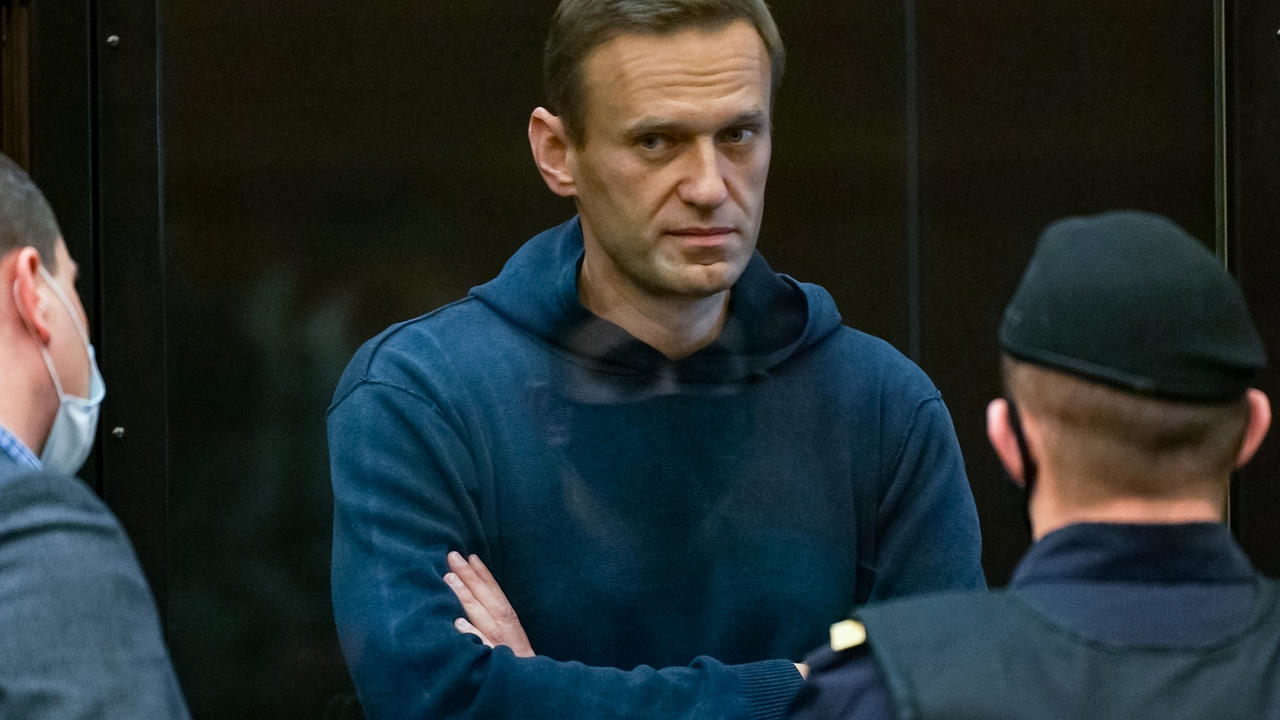 A Moscow court ordered the imprisonment of prominent Russian dissident Alexei Navalny for three and a half years due to a previous ruling issued against him in 2014, after he was found guilty of violating his parole. However, she made clear that the length of the sentence would be reduced by the amount of time he spent under house arrest that year. Navalny’s organization called the Anti-Corruption Fund to demonstrate immediately in Moscow after this ruling.

Court ordered in Moscow Tuesday prison Russian dissident Alexei Navalny Based on a previous suspended ruling against him, which prompted his supporters to launch a call to demonstrate in protest.

Judge Natalia Repnikova said that the opponent must spend three and a half years in prison under the previous ruling issued in 2014, from which the months he spent under house arrest that year would be deleted.

The court considered that the opponent violated the conditions of judicial supervision attached to his sentence, which was also indicated in the requests of the Prisons Authority and the Prosecution Office.

Navalny has to spend two and a half years in prison, according to his anti-corruption fund organization, which called for an immediate demonstration in Moscow.

“He sent Alexei Navalny to prison for two and a half years. We will gather in the center of Moscow immediately, we are waiting for you,” the organization wrote on Twitter.

This prison sentence is the longest for Navalny, the most prominent opponent of President Vladimir Putin, as previous punishments against him did not exceed days or weeks.

The opposition asserts that the Russian authorities are seeking to silence him and to suppress an emerging opposition movement supported by tens of thousands of Russians who have demonstrated in the past two weeks.

“In parallel with working with Russia to defend the interests of the United States, we will coordinate closely with our allies and partners with the aim of holding Russia accountable for its failure to respect the rights of its citizens,” US Secretary of State Anthony Blinken said in a statement.