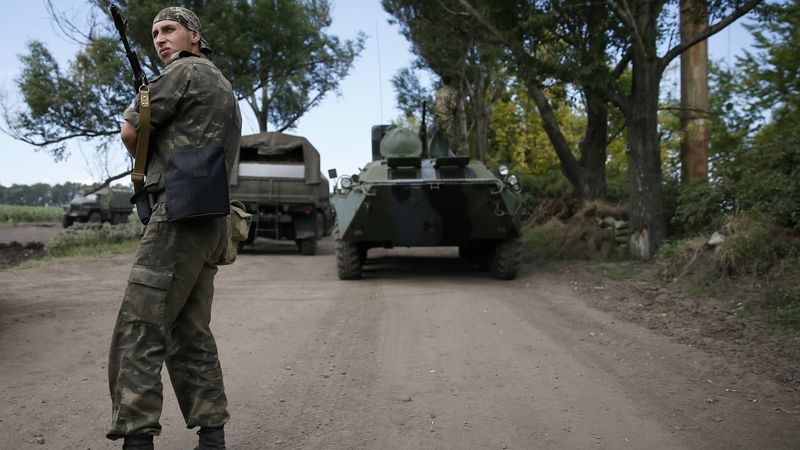 The separatists launched the siege in response to the capture of one of their soldiers by the Ukrainian army. They called on the Organization for Security and Cooperation in Europe to help secure the soldier’s release.

But on Saturday, protesters removed their tents in front of the hotel, according to Reuters, and OSCE monitors left the building. One of the participants in the blockade identified the deteriorating situation around Covid-19 as the reason for the end of the protest.

Donetsk People’s Republic’s Minister of Foreign Affairs, Natalia Nikonorova, said the protesters had ended the blockade before the ban on public events, which will come into effect on Monday due to the pandemic.

“From Monday this protest will be illegal,” she told Reuters by phone.

However, according to a source in Western diplomatic circles, it is possible that the separatists used the epidemic only as an excuse.

“I think it’s a cover for a (protest) appeal,” the source said. “A fig leaf to make sure it doesn’t look like defeat,” he added.

Conflict erupted in eastern Ukraine after protests in the country in 2014 toppled pro-Russian President Viktor Yanukovych.

Russia later annexed Ukraine’s Crimea and supported the armed uprising of pro-Russian separatists in the Donbass; However, Moscow denies it is actively involved in the conflict.

Major fighting in eastern Ukraine, which claimed 14,000 lives, subsided after the conclusion of the Minsk peace agreements in 2015. However, the ceasefire was not fully maintained.

See also  IS 'Beatles' will not face demise penalty in US