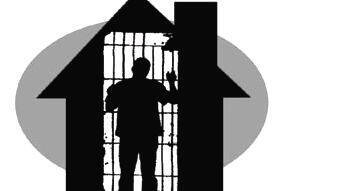 Kuwait is preparing to reform prison laws As part of this, if they are convicted of minor crimes, they will be punished in their homes instead of going to jail. It is reported that the Public Prosecution has completed the relevant procedures. The decision depends on the crime, the length of the sentence, and the prisoner’s behavior. Both domestic and foreign prisoners receive this benefit. However, the authorities have set up a special monitoring system to ensure that those imprisoned in the home are not violating the law. This is an electronic ring that is worn on the foot. The authorities will be able to track the whereabouts of those who wear the bracelet, which they cannot take off themselves. Only security guards can unload it. The authorities have ordered their release from house arrest and return to prison if they leave the house in violation of the law.

Those who have been sentenced to up to three years in prison for various crimes are allowed to remain under house arrest in this way. Those convicted of less serious crimes, such as battery and breach of trust, were more likely to receive house arrest, the report said.