Conditions given by the Taliban to the Afghan government 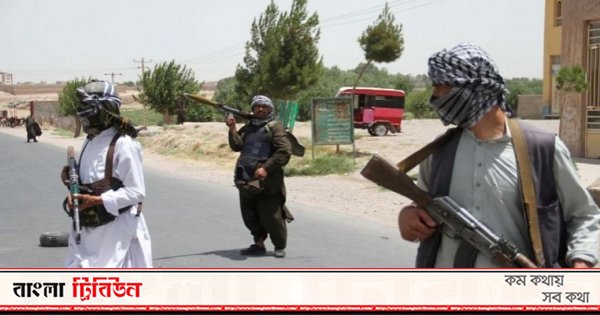 A man serving in the Indian army and a vegetable seller has been arrested on charges of spying for Pakistan. Delhi Police on Thursday said the two men were arrested under the government’s Privacy Act for allegedly providing classified documents to Pakistan’s Inter-Services Intelligence. Indian media reported on NDTV.

The police said that the headquarters of the Indian Army confirmed that the smuggled documents are of a confidential nature.

On Wednesday, officials said Habib Rahman, 34, was arrested on Tuesday from the Bokram base camp of the Rajasthan Army. This person collected sensitive information from someone for money and smuggled it to the ISI.

The crime branch of the Delhi Police received information that the documents were related to the defense of the country and were smuggled through the intelligence networks of neighboring countries.

“We have received information about the involvement of Habib Rahman,” Special Commissioner of Police (Crime) Prabir Ranjan told a news conference. After confirmation, our team conducted an operation and arrested him from Bokram. Several confidential documents were recovered from him. He was sued under the Government Secrecy Act.

The police commissioner said investigation revealed that an army member, Paramjit, was involved in the crime. He met Habib Rahman while on duty in Pokhara. Paramjit is now an employee of Agra Cantonment. In Bokram, he was shown secret documents.

The police official said Habipur and Paramjit were involved in illegal activities. The army command confirmed that the documents they exchanged were of a confidential nature.

He said that several bank accounts used in the crime have been traced, and the matter is being investigated further.