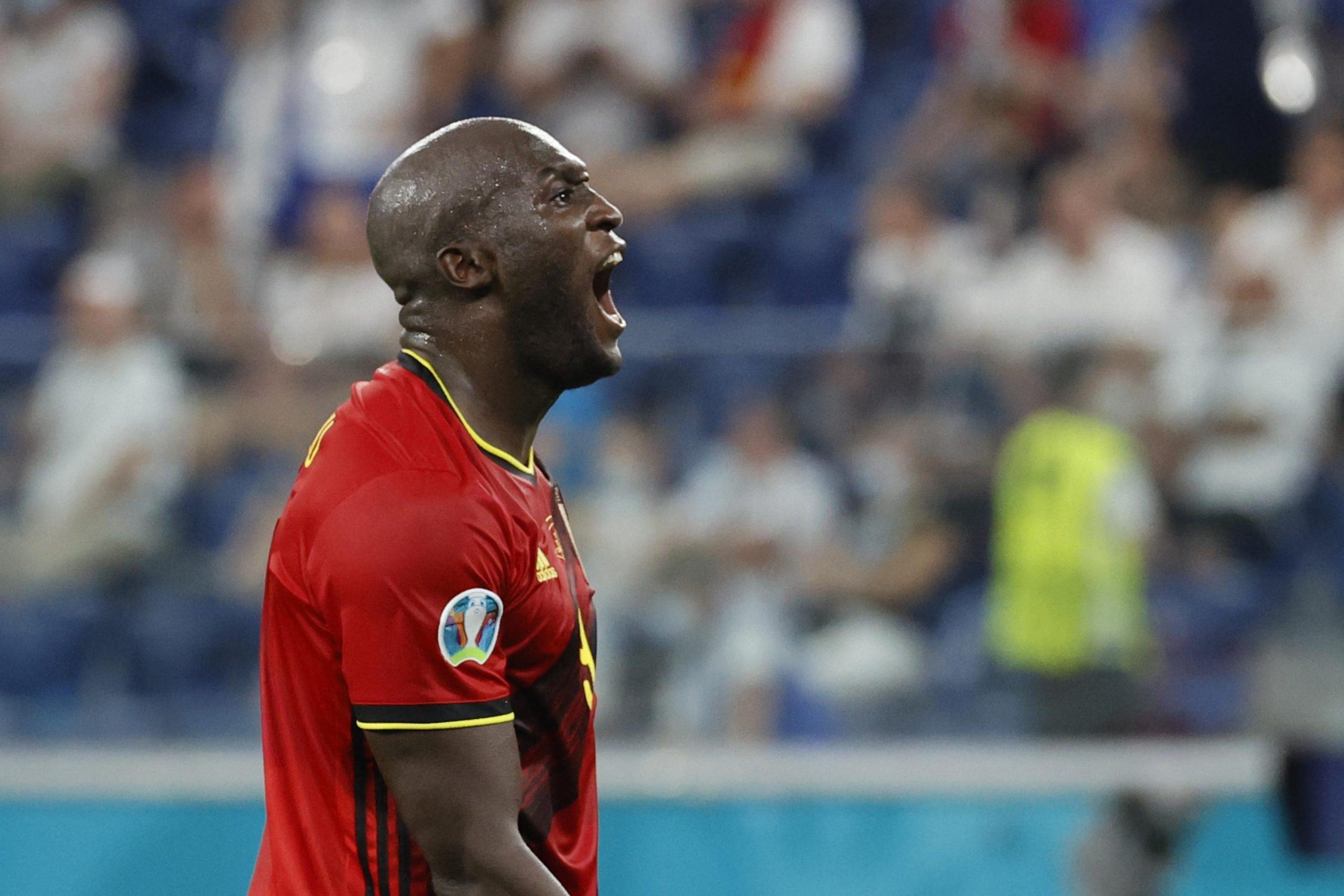 Finland were heading towards the equalizer that would have secured second place in the sector when, unfortunately, goalkeeper Lukas Hradecky scored an own goal in the 74th minute. A header from Belgium defender Thomas Vermaelen bounced off the grass and hit the post towards Hradecky’s outstretched hand, which hit the ball across the goal line.

See also  Video. The CEO of the football club in Finland asks for help to sign Messi

De Bruyne entered the second half and enabled Lukaku to score, a game in which he broke his defense in the area and took a low right past Hradecky.

Hazard and Witsel played the entire match, and Martinez had the opportunity to rest starting players such as midfielder Yuri Tillmans and defenders Toby Alderweireld and Jan Vertonghen.