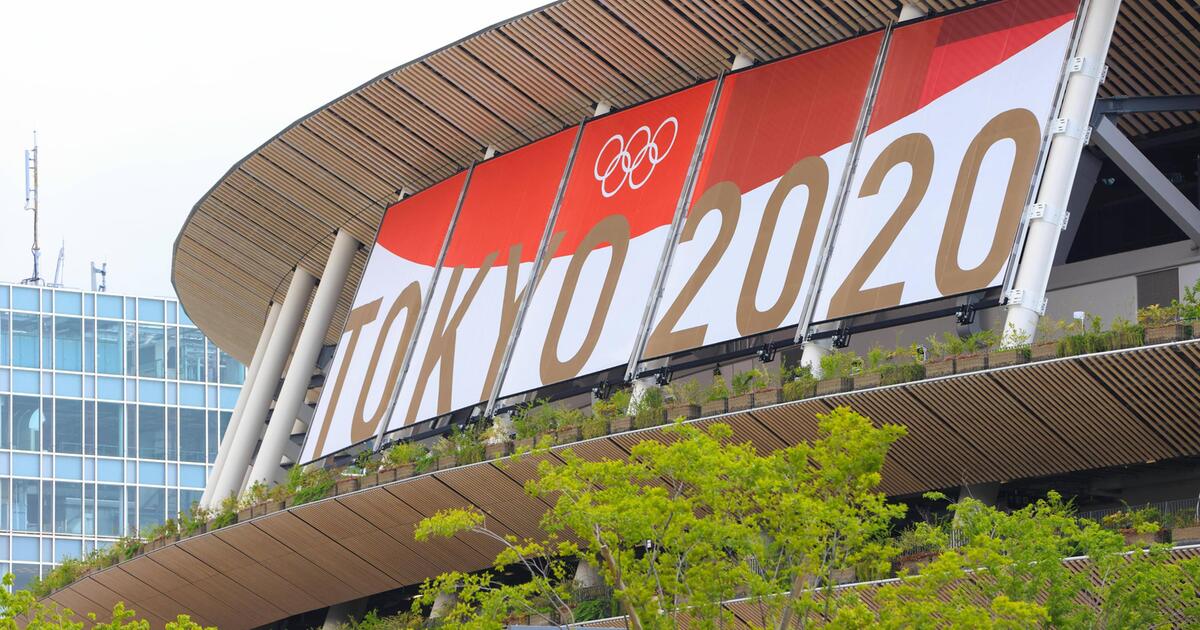 You can find more about the 2021 Olympics here

The Summer Olympics start in Tokyo about a year later. The opening ceremony will take place on Friday 23 July, two days before the start of the first competitions. These include softball and soccer tournaments.

The women’s softball match between Australia and Japan can be watched on July 21 at 02:00 German time. During the day, women also play their first football matches. It starts here at 9:30 AM with Great Britain against Chile.

Olympia 2021: These competitions will be held before the start

All times are given in German time. Neither ARD nor ZDF will report live on encounters on July 21. The ARD team will only start reporting on July 22, when the men will play the first matches of the Olympic Football Tournament. The broadcast date of the Eurosport Championship has yet to be announced (as of July 15).

Olympia 2021: medal decisions will be broadcast on TV

From Saturday, July 24, athletes can claim their first medals. Before that there were only preliminary decisions or team games in ball sports.

Olympia 2021 on TV and live: broadcasting Eurosport, ARD and ZDF

Eurosport owns all rights to the 2021 Summer Olympics. The channel shows all decisions on free TV and on the encrypted channel Eurosport 2. For live broadcasts, fans can subscribe to Eurosport Player. There you can also look at the various disciplines that interest you. Anyone who has signed up for DAZN can receive Eurosport 1 and 2 there.

ARD and ZDF have acquired sub-licenses and are broadcasting them alternately. Public broadcasters also show all the important decisions in live broadcasts. Here you can find out when and for how long the Tokyo Summer Olympics station is on display.

More information about the 2021 Olympics: