China tightens restrictions in the face of a “dangerous” epidemic jump 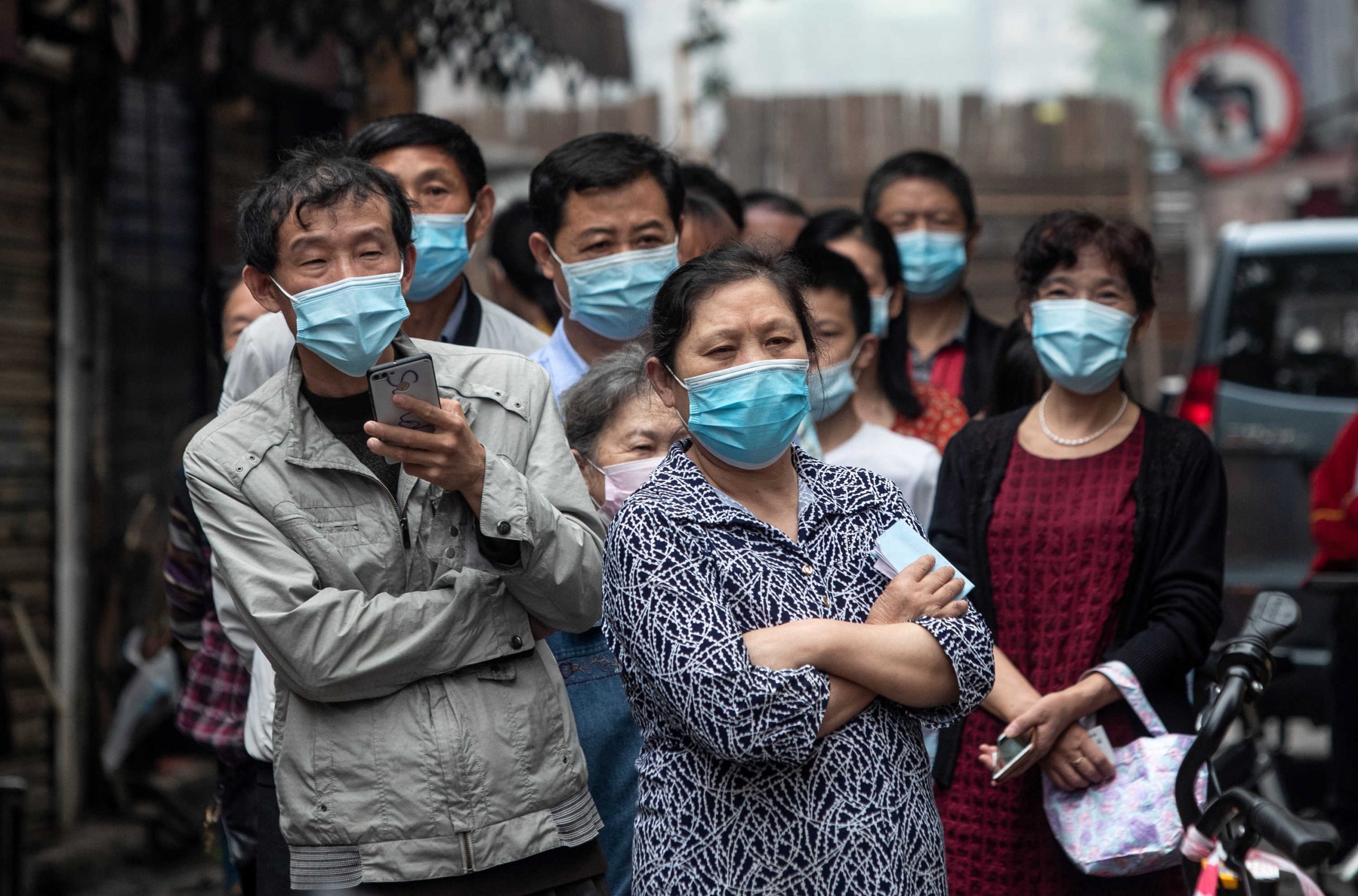 The Chinese capital is tightening health restrictions as the country faces an epidemic jump in COVID-19 cases less than 100 days before the Winter Olympics in Beijing, describing the situation as “serious and complex”.

Beijing, which organized the Summer Games in 2008, is set to become the first city in the world in February to also host the Winter Olympics.

In this context, the authorities, which are implementing a very strict policy regarding the cases of COVID-19, have taken great steps to eliminate transmission of the infection, which is currently very limited with less than 300 cases.

However, 14 out of the country’s 30 provinces have been affected and the virus spread to Beijing ten days ago.

If these numbers are very small compared to those recorded daily in other parts of the world, they are prompting the authorities to double their vigilance with the approach of the Winter Olympics, which will begin on February 4.

The municipality said all cinemas in Xicheng District will remain closed until November 14. The district, which is home to more than a million people, includes neighborhoods west of Tiananmen Square.

Beijing’s decision comes at a time when China announced on Saturday that it had recorded 59 new local cases of COVID-19 nationwide, a record level not recorded since mid-September.

Among these injuries are two additional cases in Beijing.

Greater spread speed
And “Universal Studios”, which opened its doors at the end of September, announced Saturday that there were contacts of the injured among its visitors last weekend.

The Foundation confirmed that the results of the examination of all employees were negative, and no trace of the virus was detected, and it resorted to strengthening the subjection of its employees to examinations and immunization.

Since then, China, where the first cases of COVID-19 were detected nearly two years ago, have largely controlled the epidemic on its own soil.

Life has returned to normal since the spring of 2020, and the country has recorded only two deaths in more than a year. However, spots appear here and there every now and then.

The last outpost was in an area on the border with Mongolia. An elderly couple who traveled there on an organized trip contributed to the spread of the virus in other areas.

Health Ministry spokesman Mi Feng told reporters Saturday that on the health front, the situation is “serious and complex,” stressing the rapid spread of the virus.

Ministry of Health official Koh Yanhong pointed out that the proportion of serious cases is also higher than in previous epidemic surges, stressing that 40% of the infected people are over 60 years old.

Cancellation of flights and postponement of weddings
As a precaution, about six million Chinese people across the country are subject to isolation.

The city of Lanzhou (northwest) surprised residents Tuesday by preventing anyone from leaving unless there was an emergency reason.

Thus, with widespread testing, the spread of the virus can be brought under control “in less than a month,” virologist Zhong Nanshan said Saturday.

But he warned that the virus “cannot be eradicated in the short term”.

Entry to multiple regions is now conditional on submitting a negative test result, especially for travelers coming from regions with recent cases.

About half of flights departing from the two main airports in Beijing were canceled on Friday. It recommended that the authorities not leave the capital unless necessary.