Thousands of US Security Cameras Hacked to Expose Tesla Prisons and Hospitals: One and a half million security cameras in the United States have been hacked, data from Tesla, prison, and hospitals 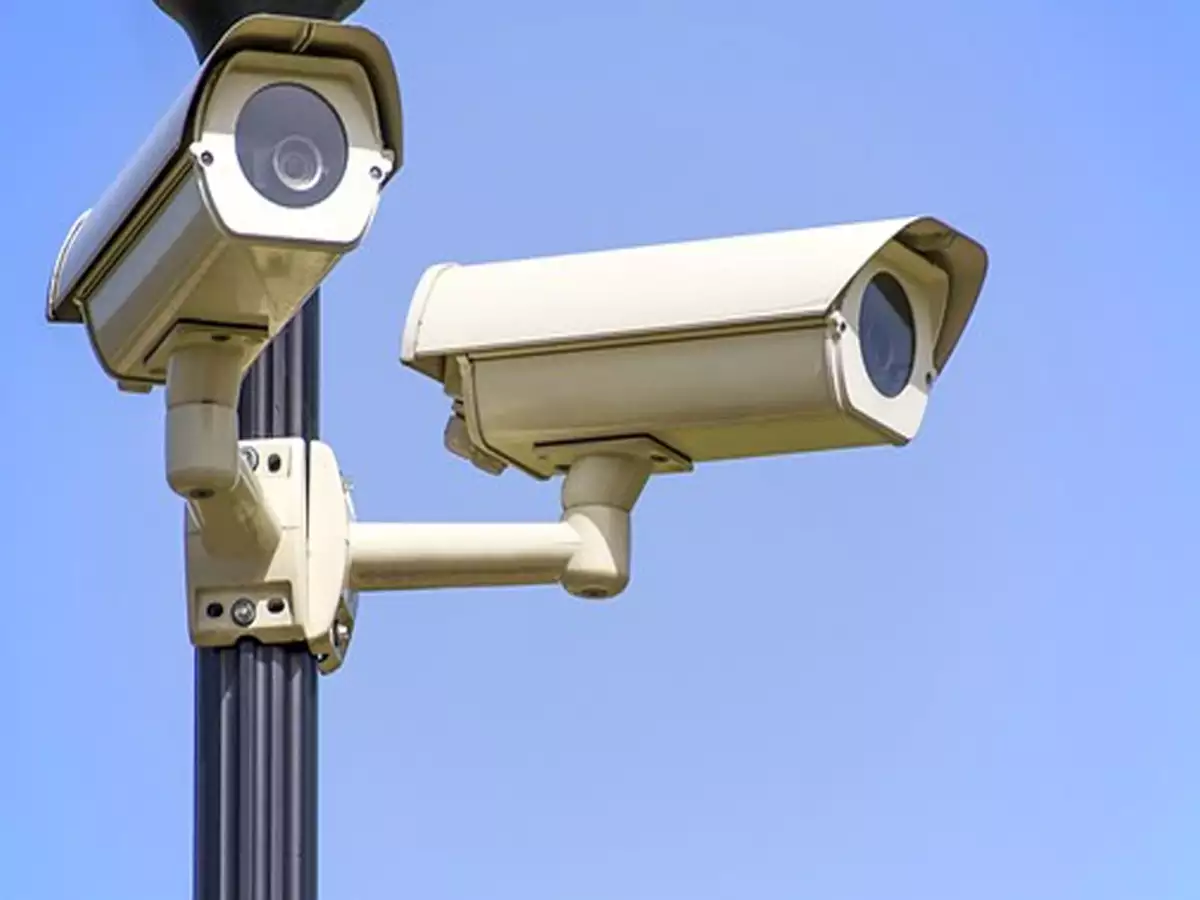 Washington
The case of a group of hackers in the US was hacked in the huge security camera data of Startup Verkada located in Silicon Valley. Because of this hacking, hackers were able to access live broadcasts of the half-lakh surveillance cameras in hospitals, companies, police departments, prisons, and schools. Firms whose camera data has been leaked include car manufacturer Tesla and software provider Cloud Flair.

Not only that, hackers have also gained access to photos of the women inside the hospital and CCTV footage of Verkada’s offices themselves. Many cameras use facial recognition technology. It has also been compromised by data hackers. Hackers said they have access to the full video archive of all Verkada customers.

Tesla’s video shows employees in Shanghai working on an assembly line. Hackers reported gaining access to 222 cameras in Tesla factories and warehouses. A hacker said the camera data was captured by a team of international hackers and the goal was to show how large-scale video cameras are being monitored. This system is also easy to break.