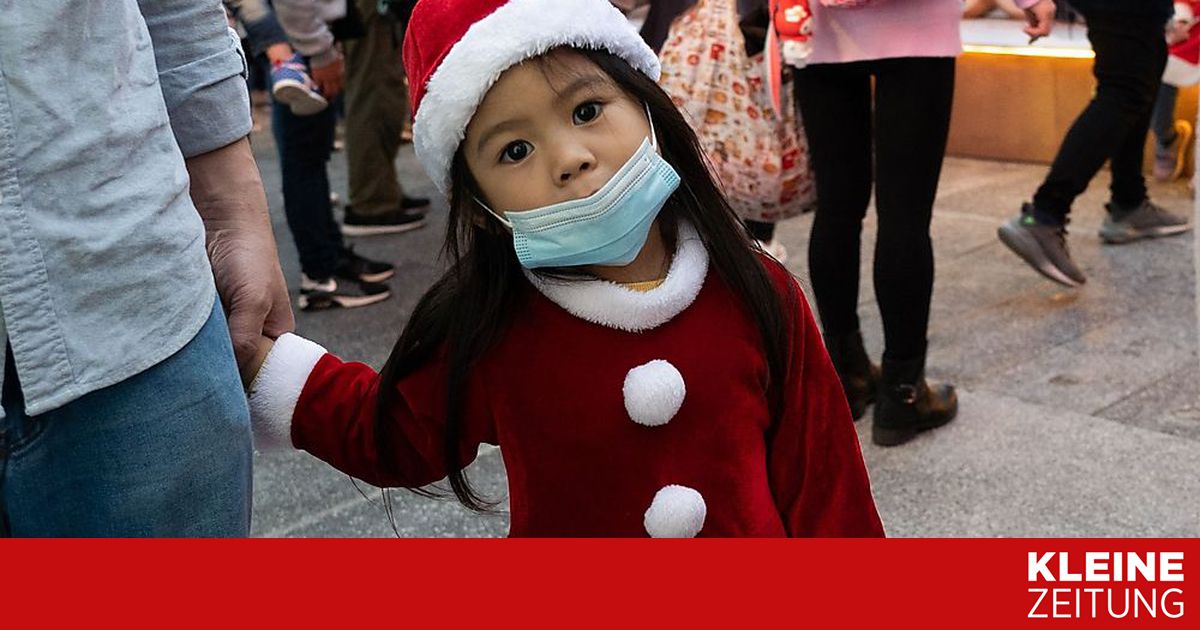 The excitement over an unpublished official document: China sees its culture at risk and wants to take action against Christmas celebrations.

The article is marked

The Chinese Communist Party has imposed restrictions on civic and church celebrations of Christmas, according to a media report. Christmas is a “forbidden Western festival,” according to a previously unpublished document made available to human rights and religious freedom magazine Bitter Winter, UCA News and Cathepress Asia Press Service reported on Saturday.

The guideline also cites an increase in coronavirus cases as the reason for the restrictions, but explicitly calls for the implementation of a policy of Sinization that strictly prohibits celebration of Western culture and festivals, according to the magazine. According to the order, some “cosmetic” Christmas celebrations will be filmed and broadcast by state-sanctioned churches to show there are no restrictions.

It is assumed that the authorities wanted to keep the newspaper “Distribution of Traditional Chinese Culture and Ban on Western Celebrations” from December 20 a secret to avoid criticism in the West, according to “Peter Winter”.

The magazine cited that Christmas is ” steeped in deep Western religious culture”: “Some Western countries rely on their advanced technology and culture to spread their values ​​and way of life in China and attract our youth,” the Communist Party said. Some commercial companies also wanted to use these celebrations in their businesses in order to make a social impact. “This is detrimental to our traditional Chinese culture,” the document said.

Report Christmas parties to the authorities

The directive also urges people to contact the authorities immediately when individuals or organizations arrange a Christmas event. In particular, teachers and students are forbidden to celebrate this western holiday. It should follow the rule of the Communist Party Central Committee, and thus become a role model in the dissemination of Chinese culture. Special representatives have also been appointed to receive and deal with relevant complaints.

Communist China is officially an atheist country. It recognizes Buddhism, Taoism, Catholicism, Protestantism, and Islam, but these are strictly controlled. Unregistered religious bodies have been suppressed for years.