United State. The reason why some cases of COVID are more serious than others is the body’s viral inflammatory response 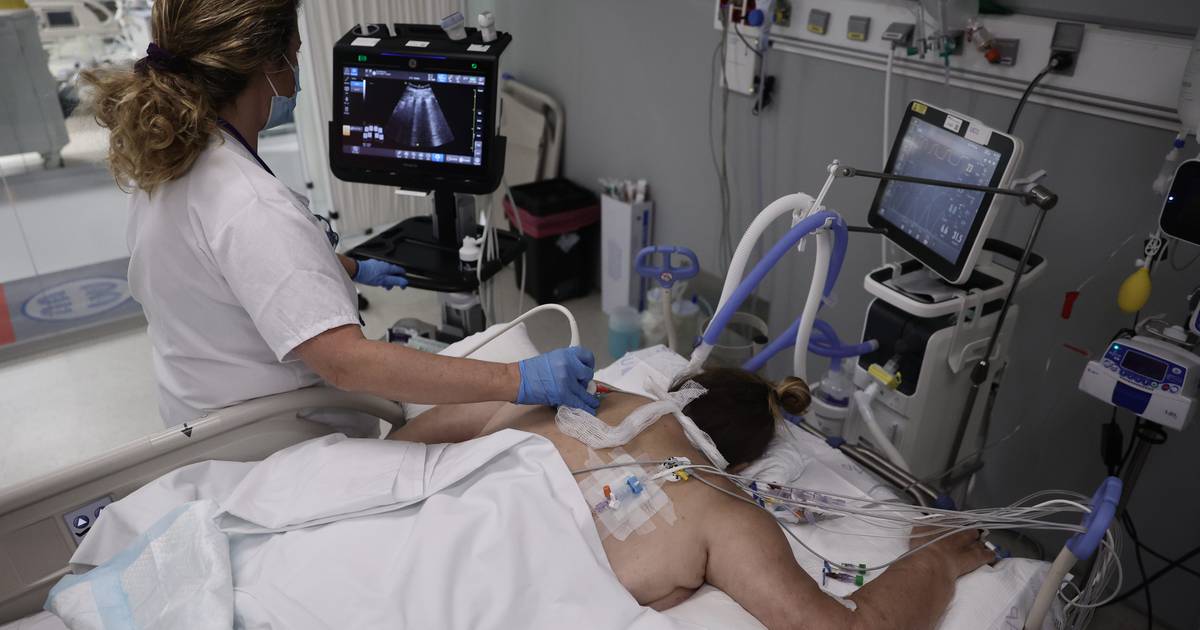 Researchers from Richard Flaville Laboratory at Yale University in the United States, wondered why between 80 and 90% of people infected with COVID-19 develop only mild cases, while between 10 and 20% face more serious or life-threatening cases and discovered that the cause may lie in The antiviral inflammatory response of each patient’s body.

For their research, they engineered laboratory mice to have immune systems similar to humans, and these “humanized mice” revealed that the causes of severe COVID may lie in our antiviral inflammatory response to the virus, they report in Nature Biotechnology.

The study also showed that two known treatments – the use of monoclonal antibodies and the steroid dexamethasone – could help treat COVID-19 infection. But in the case of antibodies, treatment is only effective if given in the early stages of the disease. In the case of steroids, they are only effective if given during the later stages of the disease.

The different immune system responses to the virus seen in standard lab animals and humans have made it difficult for scientists to pinpoint the tipping point between mild and severe cases of COVID-19. However, Flavel rats, which are designed to have an immune system similar to that of a human, present an opportunity to answer the question.

“If you infected a normal lab mouse with SARS-CoV-2, it would become infected, but not seriously ill,” says Flavel, professor of immunobiology at Yale University and lead author of the research paper. But our humanized mice get sick and don’t get better. His entire immune system is on fire.

The research team — led by first author Essen Švik, a fellow at the Howard Hughes Medical Institute (HHMI) at Damon Runyon Cancer Research Institute — introduced SARS-CoV-2 virus taken from critically ill human patients into the noses of his mice. Then continue the course of the disease.

They found that infected mice exhibited the same symptoms as critically ill patients, including lung damage, weight loss, and a persistent and elevated inflammatory immune response that destroys tissue.

Then they treated mice with a monoclonal antibody provided by Michael Nussensweg, an immunologist at Rockefeller University, and, like Flavel, a HHMI researcher. They found that these antibodies, which specifically target the virus, were effective if given before or shortly after infection, but did little to relieve symptoms if given later in infections.

Scientists are also advancing humanized mouse models that could reveal powerful clues about possible causes and treatments for so-called COVID.