Brussels is considering creating a recovery fund without Hungary and Poland 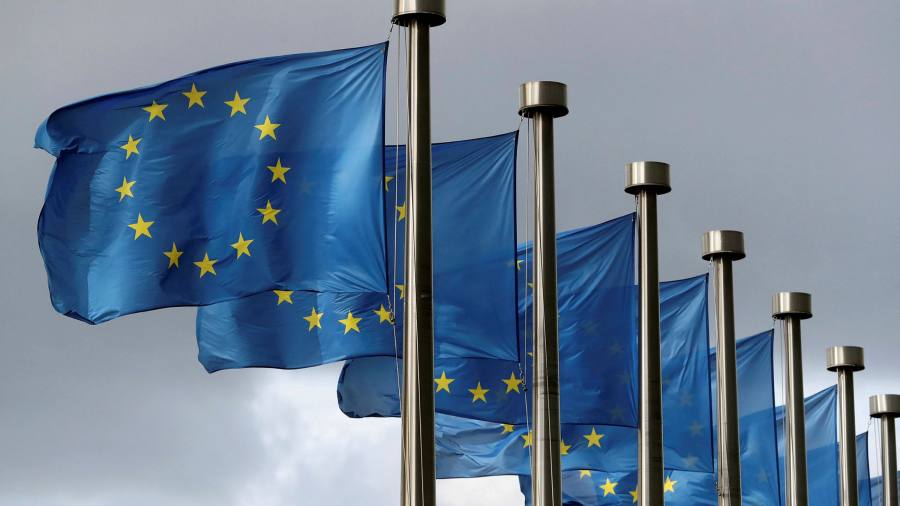 Brussels is studying ways to move forward in establishing the European Union’s Covid-19 recovery fund without the participation of Hungary and Poland, as a senior European Commission official warned, which increased pressure on the two countries to Drop the veto On the Federation budget.

The official said 25 EU member states could go ahead with setting up a planned epidemic recovery fund of 750 billion euros next year as a “bridge” until Hungary and Poland reversed their veto on the bloc’s total 1.8 trillion euros budget and recovery package.

The fact that the Commission is considering such a severe reserve option highlights the intensity of the confrontation with Warsaw and Budapest, which governments fear will impede the European Union’s recovery from the pandemic by freezing billions of euros in aid to the struggling economies.

European Union leaders are due to meet in Brussels next week to discuss the budget crisis after Hungary and Poland stepped up their opposition to the rule of law mechanism that they say is targeting their countries.

Diplomats still hope to persuade eastern capitals to drop their objections and throw their weight behind the recovery fund European Union budget The leaders agreed on it in July. If a solution is not found in the coming weeks, the 750 billion euro Brussels recovery fund will not go into effect next year and the bloc will have to resort to an austerity budget in 2021.

In the face of this crisis, a senior EU official said that the Commission is “exploring options” that would create a fund that “would replicate the effects of the original package as it is currently designed.”

The official added that a concrete plan had not yet been drawn up but that it was “legally possible” for the EU’s 25 governments to provide grants and loans to participating member states, except for Hungary and Poland. “We will have to redesign the engineering behind the next generation of the European Union for the 25 member states that want to move forward,” the official said.

The official stressed that this innovative option will be based on European Union law and governed by the Commission and not a government treaty between EU governments. “We are very confident that such a solution can be found and implemented quickly.”

European Union diplomats are striving to find solutions to the budget impasse to keep money flowing into countries hardest hit by the pandemic, two weeks after Poland and Hungary vetoed the rule of law clause linking payments to compliance with the European Union. Value.

Hungarian illiberal Prime Minister Viktor Orban and Polish Prime Minister Matthews Murawiecki last week called for “substantial amendments” to the planned rule of law mechanism as the price for ratification of the budget package, which needs unanimous approval from all member states.

Without a deal this month, the European Union will enter a new year without an official budget for the first time in more than 30 years. This will result in tens of billions of euros lost to policies such as climate change, immigration and the Erasmus student exchange system.

The structural funds of the EU’s poorest countries – including Hungary and Poland – will also be hit hard under an austerity budget as Brussels will not be able to push cohesion funds for new projects. The official said the EU budget payments would drop between 25 billion and 30 billion euros next year without an agreement.

READ  Navalny was arrested upon his arrival in Moscow, five months after he was poisoned: "It's my home, I'm not afraid." Biden and European Union leaders: "he must be released"

To increase pressure on Warsaw and Budapest, the planned rule of law clauses could also be applied to the contingency budget if approved by the majority of member states and the European Parliament.

German Chancellor Angela Merkel, who presides over the rotating presidency of the European Union, has called for a meeting of leaders next week for a “very important summit” to resolve the crisis. The chancellor said this week: “Unfortunately, I cannot report the completion of the mission, although I would like to do so.”