Biden-Putin call inconclusive due to tensions in Ukraine 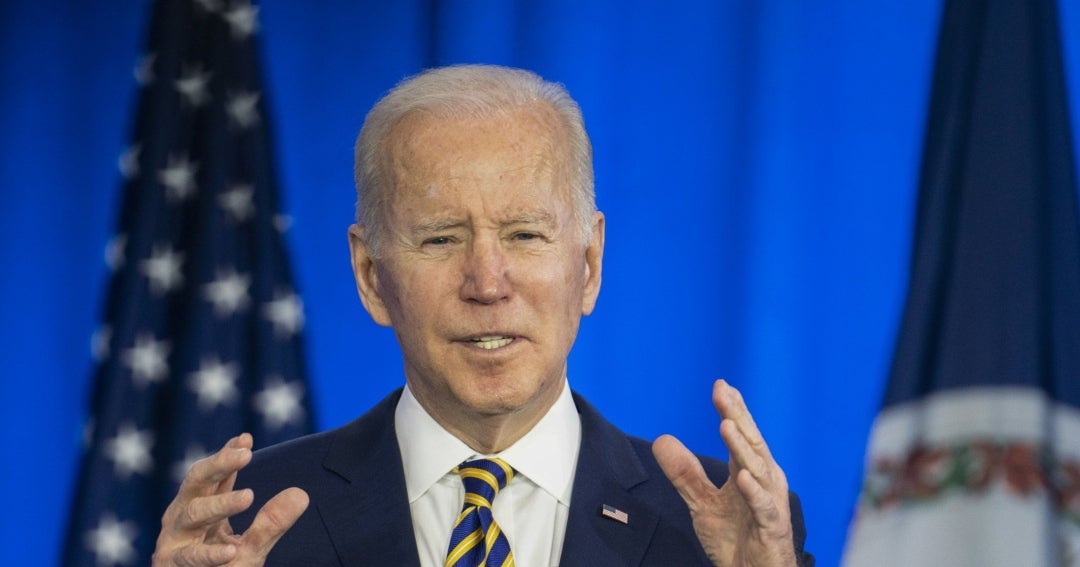 US President Joe Biden attempted to sound an ultimatum to Vladimir Putin about the consequences of any invasion of Ukraine in an hour-long conversation that left both sides in limbo and Russia’s intentions unclear.

Biden warned his counterpart in Moscow that Russia would face “heavy costs.” For his part, the Russian President accused the United States of not providing him with the security guarantees he needed to retreat.

The Kremlin described the talks as formal and balanced. Briefings from both sides were limited to familiar talking points, offering few clues as to where things are going from here.

Biden told Putin during the conversation, their first direct exchange since late December, that the United States remains ready to find a diplomatic solution to tensions over Russian military buildup near the Ukrainian border. The United States stepped up its rhetoric, called on Americans to leave Ukraine and made clear that it would not send troops.

US officials continue to say that they do not know Putin’s ultimate intentions. However, a senior administration official, speaking after the Saturday call, said there was a clear possibility that Russia could go ahead with military action and that there had been no fundamental change in that view.

Kremlin foreign policy adviser Yuri Ushakov told reporters that the talks took place in an atmosphere of “unprecedented hysteria on the part of US officials over the alleged imminent Russian invasion of Ukraine”. Putin told Biden that US responses to his demands for security guarantees do not address the Kremlin’s main concerns about preventing further NATO expansion, Ushakov said.