At least 44 dead in northeastern US storm, Biden praises … 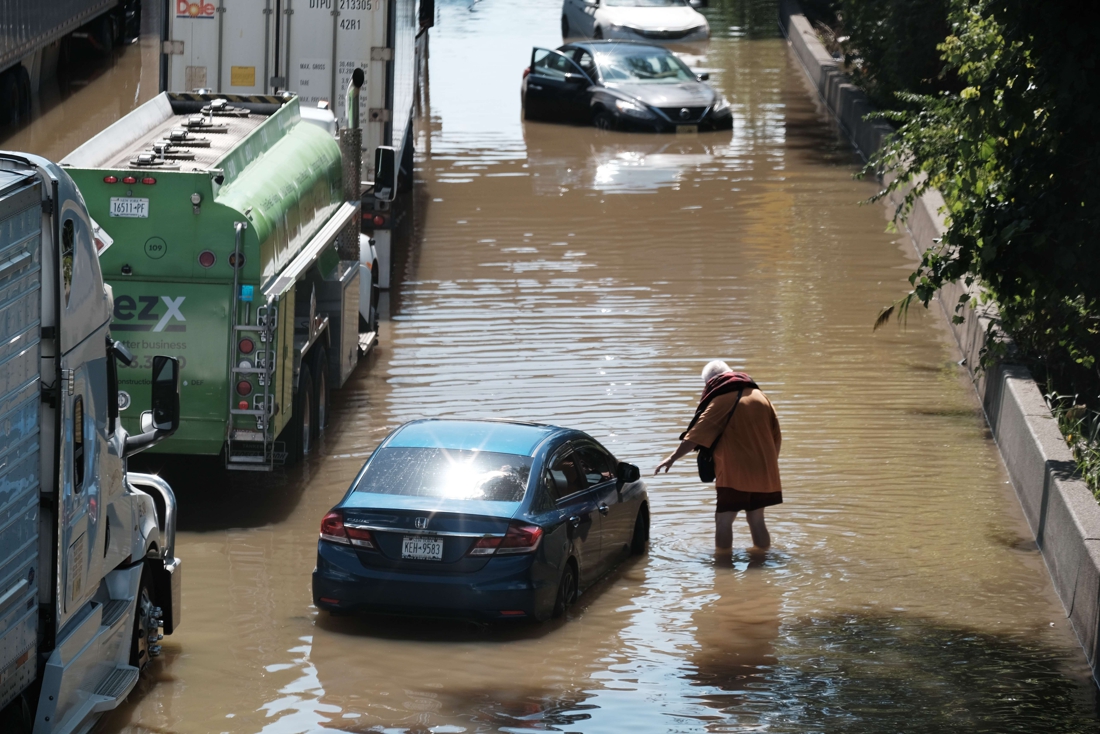 The storm that swept the northeastern United States killed at least 44 people.

The slopes of Hurricane Ida, which made landfall in southern Louisiana earlier in the week, brought exceptionally heavy rain, tornadoes, and numerous floods and mudslides in New Jersey, New York and Pennsylvania.

Governor Phil Murphy said on Twitter that 23 people were killed in New Jersey. It mainly concerns people who drowned in their cars as a result of the floods. We mourn with the deceased.

Three people died in a Philadelphia suburb. It was not clear where the other three victims fell.

A state of emergency has been declared in New York and New Jersey. Record amounts of precipitation were measured in downtown New York. Mayor Bill de Blasio described the storm and the city’s many floods as “historic”. Metro connections were also inundated and trains and flights were canceled due to the floods.

New York Gov. Cathy Hochhol has called for better infrastructure, which she says the state is already investing in. It called on insurance companies to process claims promptly.