For sale a cable to hack any mobile 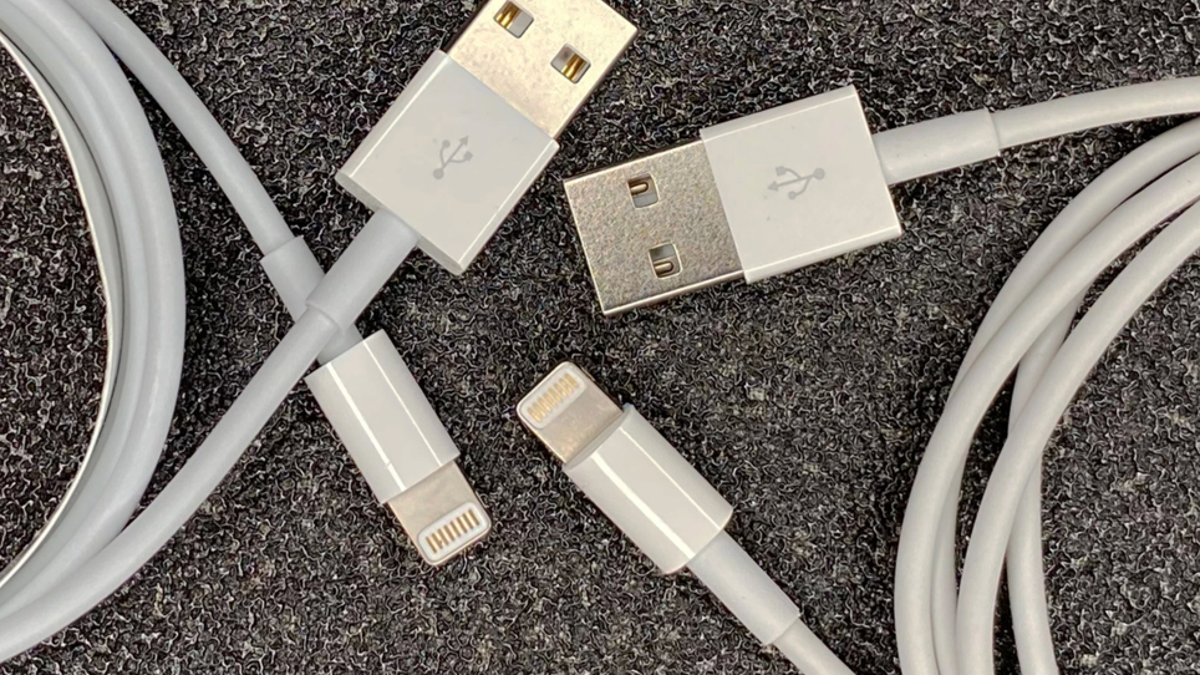 On the left, a regular Lightning cable from Apple. On the right, a fake Lightning cable that can inadvertently connect your iPhone to a private Wi-Fi network and steal all your data. Also found in MicroUSB or USB-C versions of Android, And the worst: anyone can buy it.

The wire in question is called O.MG in honor of its founder, the security researcher MG. Originally, MG developed the cable as its own project and demonstrated it at the DEFCON security conference in 2019. The invention did not go completely unnoticed, and a company called Hak5 has brought it into production. Getting one costs between $119 and $159 depending on the version.

The O.MG cable is a truly ingenious creation. Inside is smalleño modem that creates a hotspot private wifi Invisible to the person who contacts innocence his phone. With a simple web app, a hacker can use files This connection is for playback Malware on the phone, stealing photos, logging what we type to steal passwords… It can basically do whatmail you want.

A Wi-Fi connection forces the attacker to be relatively close to its victim, but there are countless scenarios where this is entirely possible without arousing any suspicion. Imagine, for example, that someone replaced a charging cable in a public place like an airport or a coffee shop with one of these. Just sit comfortably with your laptop and coffee, And add victims.

There is a more specific version of the cable that is designed for keyboards and what it does is store a history of everything we type using this terminal. The cable stores up to 650,000 keystrokes locally, but requires the owner to switch, which can complicate things somewhat.

There are many videos already from third parties (Like this one written by David Pombal in these lines) Who have tested the cable and said it works great. The best way to protect yourself from O.MG cable is to never trust unknown cables and charge your phone using your own charger.[[[[Hak5 via Motherboard]