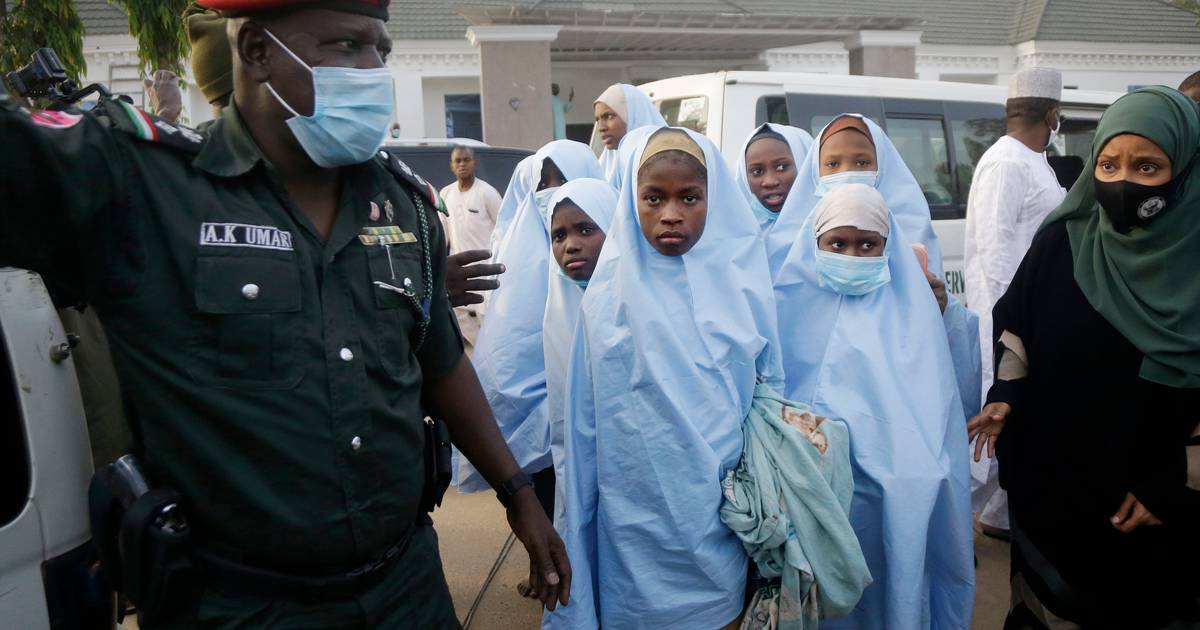 Police say that “armed thugs on motorbikes” raided Tijena town, randomly shooting around them and kidnapping an unknown number of children from the Salho Tanko Islamic School.

A police spokesman said police were patrolling the area, hoping to save the children alive from the clutches of their captors. Nigerian media reported that the perpetrators were to take up to 200 children. The incidents took place in the same area where 27 students were kidnapped in February. Then one of them was killed.

Nigeria has faced a wave of student kidnappings since April 2014, when the Boko Haram jihadist group kidnapped 276 girls from their boarding school in Chibok. Criminal gangs now see these kidnappings as a source of income. More recently it has become commonplace. Since December, more than 700 high school and college students have been kidnapped to demand ransom.

The last 14 students from a group who were forcibly removed from an educational institution in neighboring Kaduna state last month were reunited with their families on Saturday. Parents claimed that 180 million naira, or more than 350,000 euros, were paid for their release. Nigerian authorities have not commented on this.

See also  "Serbia" launches a project to give 900 baht money to motivate people to receive vaccination against the Coronavirus.