Another new party appears in Jaffna! 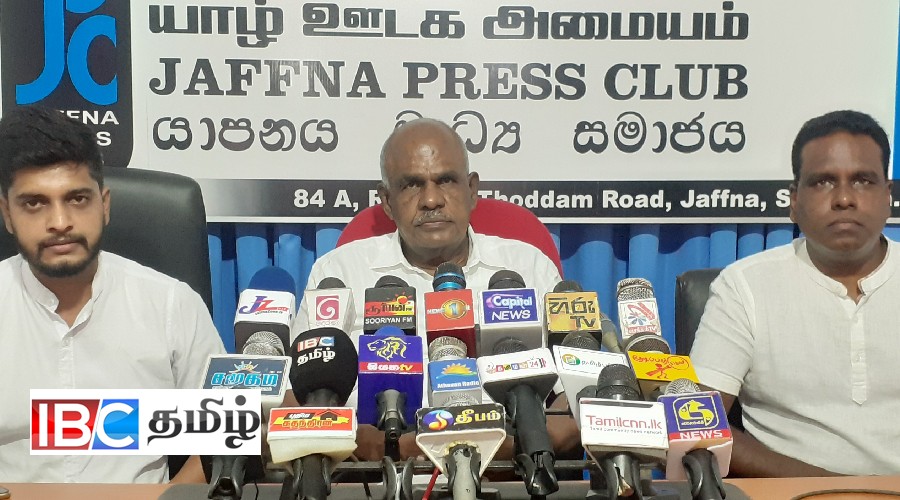 Today, a new party has been announced in Jaffna under the name of the Sri Lanka Bharatiya Janata Party (SJP).

The official announcement was made by party leader F. Moussami during a media briefing held at the Jaffna Media Center today.

We are pleased to announce a new political party, the Sri Lanka Bharatiya Janata Party (SRP).

The party will carry out activities to prepare or mature Tamil speakers for this policy.

There are several parties that represent Tamil speakers. However, it has been observed that the parties operate for personal gain, ignoring the basic rights of Tamil speakers.

So these parties cannot stand firmly among the Tamil speaking people. As a result of this, the parties were making various vows among the people.

However, the BJP will continue to work for education, English language education, income boosting, sports and cultural development programs for the Tamil people without promising facilities.

Serving the Sri Lankan BJP would not be a service of a religion but rather a party that would uplift the marginalized of all races.

Therefore, all denominations will work together in this party, he said.