Another 16,380 doses were delivered to Torlak 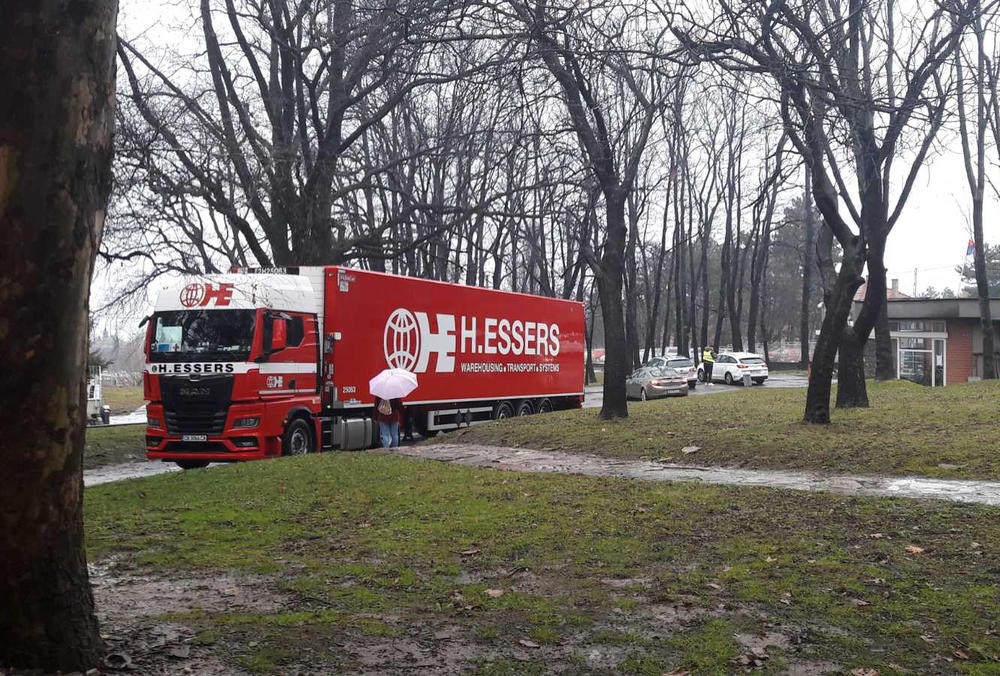 The Ministry of Health announced that a new batch of the “Pfizer Bionic” vaccine arrived in Serbia today.

Another 16,380 doses of the Coronavirus vaccine arrived at Turlac Institute today.

As Prime Minister Anna Bernabitz announced yesterday, new stocks of the Sputnik V vaccine must arrive during the week.

So far, 2,007,650 doses of coronavirus vaccines have been administered in Serbia, and 782,668 people have received the second dose, according to the latest data released by the Serbian government.

Serbia is the first in Europe and the region with the number of people who received the second dose of the vaccine, per million people. The region is followed by Hungary, Slovenia, Romania, Croatia, Bulgaria and Albania.

Serbia is the first in the region in terms of the total number of revaccinations, followed by Romania, Hungary, Slovenia, Croatia, Bulgaria and Albania.

When it comes to the number of revaccinations per million people in the world, Serbia ranks fifth, after Israel, Seychelles, the United Arab Emirates and Bahrain.

When it comes to the number of vaccinations per million inhabitants, Serbia is first in the region and second in Europe after Great Britain.