An opponent of Vladimir Putin took off the plane and was arrested at St. Petersburg airport 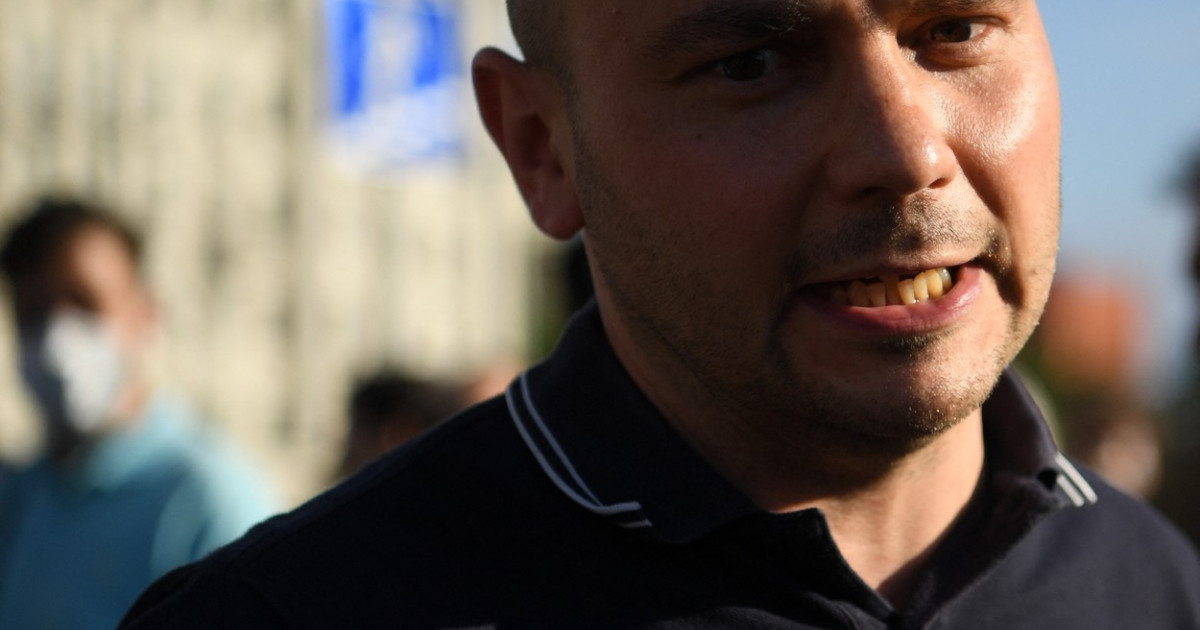 Andrei Pivovarov, a close confidant of former Russian opponent Mikhail Khodorkovsky, was arrested after he had just taken off from a plane preparing to take off for Warsaw at Pulkovo Airport in Saint Petersburg. His aides announced on Twitter that he had been taken directly to the investigation committee.

Andrei Pivovarov was arrested on the grounds that he had repeatedly violated the legislation on “undesirable organizations”, which could lead to a 6-year prison sentence.

He was the director of the pro-democracy Russia Open, an NGO founded by former Kremlin critic Mikhail Khodorkovsky, who is currently living in exile after serving eight years in prison in Russia.

In 2017, the Russian authorities declared the London-based organization undesirable and practically preventing it from carrying out its activities. However, collaborators with the organization in Russia continued to operate under the same name, but as a separate legal entity, and therefore try to protect themselves from criminal prosecution.

Last week, Open Russia announced that it had decided to end operations in Russia to protect its members from the risk of going to prison.

Anda Pivovarov will be on the most wanted list. It quoted Tatyana Usmanova, former coordinator of Open Russia, as the reason for the arrest Radio Free Europe.

The “Unwanted Organizations” Act, adopted in 2015, allowed the Kremlin to lobby and close many NGOs that had received funding from abroad, particularly from Europe and the United States.

Russian authorities have stepped up their crackdown on the opposition as the parliamentary elections in September approach, as the Kremlin party, United Russia, is declining in popularity.

See also  Biden on Afghanistan: 'I strongly support my decision'