Rally of Finland postpones the celebration for two months 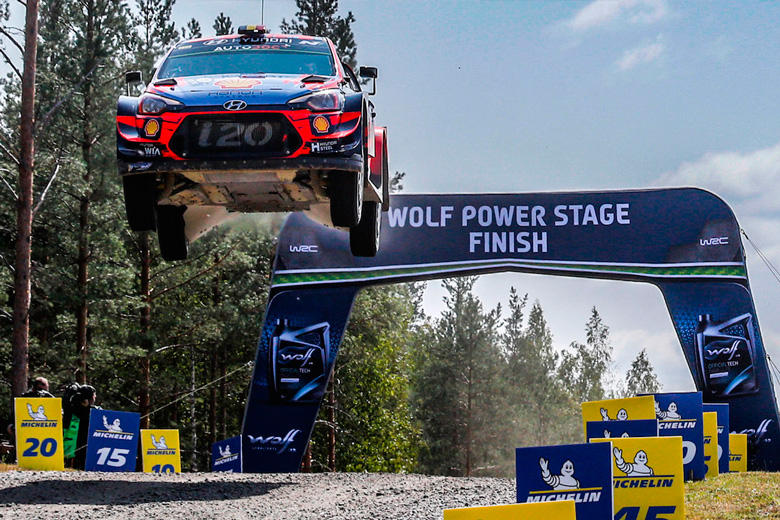 The exam will be held from September 30th to October 3rd

Rally Finland will postpone its celebration by two months this year to try to get an audience that cannot be obtained on the original date due to restrictions imposed by the Coronavirus.

Traditionally, the Finland Rally – originally called 1000 Lagos – was held in the second half of August, but this year it was scheduled to be held nearly a month earlier, from July 29 to August 1. Now the new dates From September 30th to October 3rd.

Matton said the FIA ​​and the World Radiocommunication Conference should be flexible on the schedule to ensure this and other events “remain on schedule despite the pandemic.”

This year Finland will be the scene of two World Championship events, Arctic Rally Finland – a test already taken and entered the calendar as an alternative to the Swedish Rally, which had to be canceled due to the coronavirus, which was held in harsh winter conditions – and the Finland 1000 Lagos Rally.

The Arctic has been contested without spectators due to Covid-19, but Rikku Peter, president and director of event promoter, AKK Sports – based on the Finnish Federation – estimates that they cannot face this summer and autumn gathering without fans attending. “Unlike the North Pole, in February, this is a rally designed for spectators. Without making sure they are there, we cannot guarantee the event will be staged. We need the fans to make it a success.”

The organization charges spectator entrance fees and offers season tickets and packages to enjoy the various stages. This revenue is necessary to ensure the viability of the test and Bitter trusts that by then the vaccination will be advanced enough to allow spectators, both domestic and foreign, to attend.

Matton notes that changing the dates can make the test more interesting “because meteorological conditions will be different” with respect to its original date.