Alberto Fernandez met John Kerry and Venezuela brought up the topic: “He asked me for my opinion and I gave it to him.” 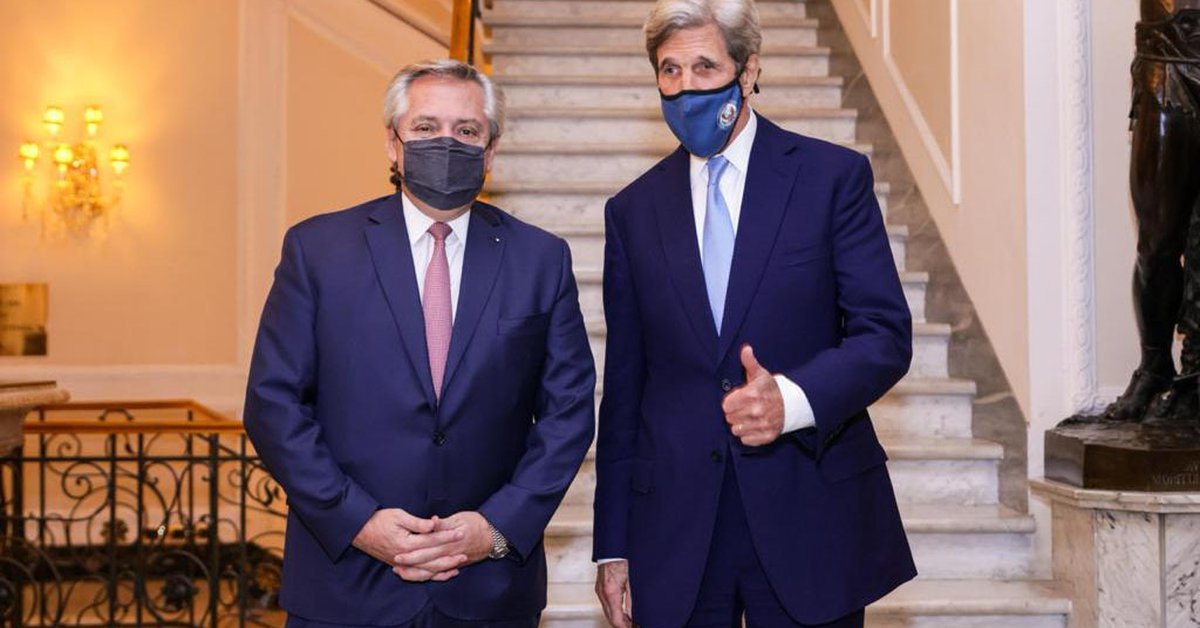 President Alberto Fernandez met John Kerry for about an hourThe United States Special Envoy for Climate for the North American government, as part of the head of state’s high-level diplomacy meetings on his Europe tour. They started meeting alone and then they joined Felipe Sola, Martin Guzman and Gustavo Bellez.

Before leaving for the airport to return, Alberto Fernandez spoke briefly about the meeting with Kerry: “He was pivotal about climate change, and I told him a little bit about the conversation I had with Georgieva, and I suggested that we think about ways to fund countries that are tackling climate change. This could happen with countries. The city, which instead of providing resources, could reduce its debt. ”

Faced with a question from a journalist, the President admitted that Venezuela had been discussed: “I was affected by chance because he asked me for my opinion and I gave him my opinion on what I see.” explained.

However, Fernandez did not clarify the issue and said that they did not talk about holding a meeting with Joe Biden: “We are talking about a meeting between the United States and South America to see how we face the issue of climate change.”

Ultimately, the president evaluated the tour: “I am so happy that we were able to achieve the goals we set for ourselves, and I am satisfied. Religion was my biggest concern. I don’t like to qualify for myself, but I’m very happy. ” 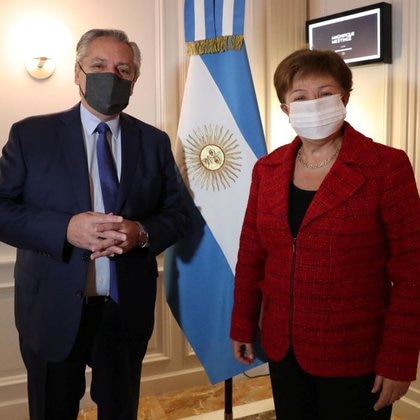 Alberto Fernandez during his meeting with Kristalina Georgieva, President of the International Monetary Fund (Reuters)

Kerry also presented his conclusions from the secret meeting: “We had an excellent meeting. Talking about climate change and the next challenge. The president is very interested in helping the countries of Latin America, and his leadership on the climate issue is welcome. ”

Although he made it clear that this was not an issue he was responsible for talking about, the former foreign minister said that Fernandez stated that he had “A very good meeting” with the President of the International Monetary Fund, Kristalina Georgieva: “He spoke positively about the meeting and said it was very constructive,” he added.

The key to climate change is for all countries to act in coordination and cooperation. We had good talks with Argentina before that. ”“We look forward to working with Bolsonaro to make progress. We have had several conversations with the environment minister. We are working as a team and striving for progress,” added Kerry, who warned that one of the biggest concerns is the Amazon region.

He also confirmed that they spoke briefly about Venezuela: “The president wanted to share some thoughts with me about the situation in this country.” About a possible meeting between Fernandez and Biden, Kerry explained that it does not concern him: “I do not know if there are plans for a meeting between them.” 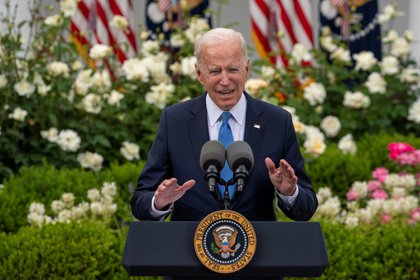 Former Secretary of State John Kerry is a front-line official in the US President’s administration, Joe BidenAnd the main political commitment to float the “green” agenda of the Paris Agreement in 2015, which was signed by Barack Obama and then abandoned by his predecessor, Donald Trump. This international treaty establishes a global framework to avoid dangerous climate change, which aims to limit the rise in global temperatures to two degrees Celsius, above pre-industrial levels, and continue efforts to bring them down to 1.5 degrees Celsius.

Climate hub at the present time It is one of the high-level points of agreement that the government of Alberto Fernandez and Joe Biden has maintained. The Paris Agreement is a legal instrument that obliges parties to adopt measures and convergence around the goals of curbing global warming, to the extent that they abide by that document. 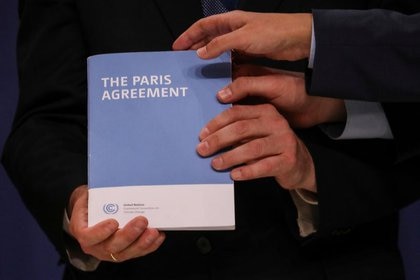 A copy of the Paris Agreement during the United Nations Climate Change Conference (COP25) in Madrid, Spain, on December 13, 2019 (Reuters)

The meeting took place at the Hotel Regina in Rome, located on Via Veneto, the modern and distinctive avenue of Italy’s capital. President Alberto Fernandez sought to endorse his intention to move forward with policies that mitigate climate change against Kerry and thus deepen the dialogue with the White House, in a context that needed his support in negotiations with the International Monetary Fund (IMF) to achieve a new agreement. Foreign debt agreement.

Kerry is one of the officials with the most influence on the “green” agenda globally.. The United States is the world’s leading economy and the second largest emitter of carbon. Therefore, the rejection adopted by the government of Donald Trump – an ally of the fossil fuel industries – implies a censorship of coordination between countries around the world to achieve environmental goals.

Alberto Fernandez and Georgieva met to negotiate the debt, and both agreed that the dialogue was “very constructive.”
Pope Francis Alberto Fernandez received the Vatican highlighting “good bilateral relations.”
Vaccines and the Relationship with China, Europe and the United States: The Secrets Alberto Fernandez Revealed One Night in Paris
READ  An intriguing record: four (!) spectators in the classic Finland-Canada match