Akira Ikigami, wrong comment on TV? Criticism from within the LDP … “Trump is indifferent to human rights issues in China” 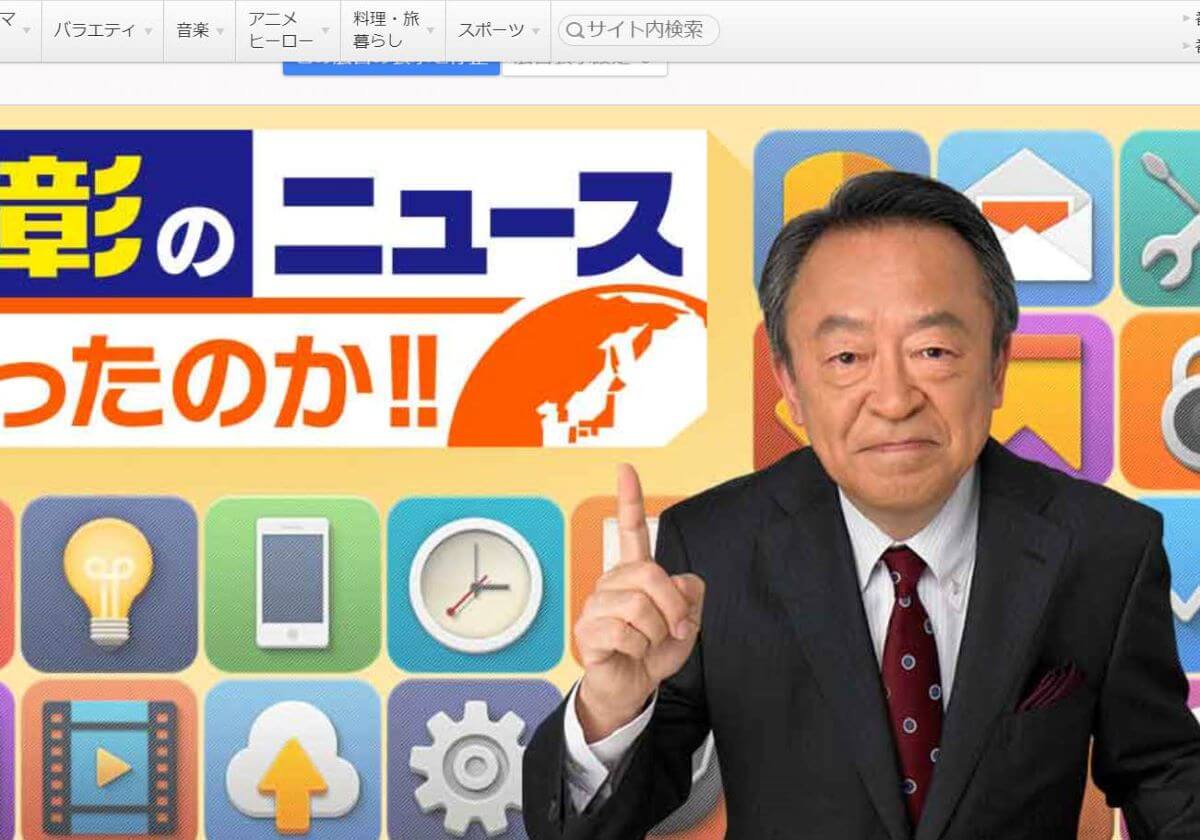 meterDonald TrumpWas the former president interested in “human rights” or not? Broadcast news commentary on January 30 ‘Was Akira Ikigami’s news like this !!』(Asahi TV System), the comment made by journalist Akira Ikigami was strongly opposed by some members of Parliament. When Mr. Ikigami made a statement about the program regarding democratization demonstrations in the Xinjiang Uygur Autonomous Region and Hong Kong, saying that Mr. Trump was “not interested in human rights issues,” it was pointed out that “this is not true.” Right.

In the broadcast the same day, Mr. Ikegami made clear about the change of government from Republican Trump to Democratic President Joe Biden. Masamun Wada, a member of the House of Councilors of the Liberal Democratic Party (relative, former parliamentary secretary of the Cabinet Office and former deputy director general of the party’s public relations headquarters), chomped on the statement. On the second day, Mr. Wada wrote an article on a news site “BLOGOS”.Akira Ikigami’s statements that are completely inconsistent with the facts should I let go?』Mr. Ikigami denounces the following. I will quote below.

Shouldn’t we put ourselves down?

Mr. Ikigami is in the program

“For example, President Trump has never said anything about such issues as the detention of many residents of the Xinjiang Uygur Autonomous Region in concentration camps and the arrest of Hong Kong Democrats one by one. I did not tell you. You were not interested in cases. Human rights at all. However, President Biden or the Democratic Party attaches great importance to human rights issues … “

President Trump has repeatedly demonstrated a strong stance on protecting human rights on the Uyghur and Hong Kong issues.

Asahi TV is so ignorant as a leader, and if it knew this, would it still use the broadcaster who told a bogus “lie”?> (Sic)

Mr Wada’s previous job was an NHK broadcaster. Knowing the other side of the media, he often criticizes the content of every company’s coverage on the Internet. In addition, he is known for his sharp tongue in every program of the Asahi TV series, and this attitude was also reported on this site in the article published on May 18 of last year.Masamune Wada says it’s a false alarm in the report of the “Three Cs” “Morning Show” LDP … what’s the truth? “I picked it in.