Abazovic: Montenegro does not have any country closer to it than Serbia – the world 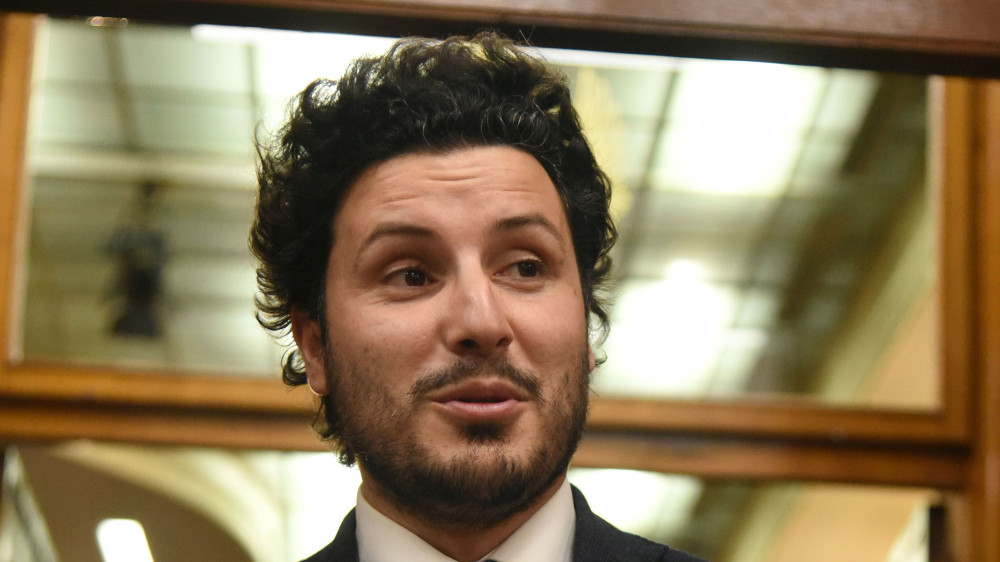 There is no country in Montenegro that is closer to it than Serbia, and the acute problems that exist or imposed by someone else must be overcome so that we understand that the sooner we achieve good fraternal cooperation, the better for the citizens,” said Deputy Prime Minister of Montenegro over Dritan Abazovic of Western countries European Balkans (EWB).

The fact that it happened to some officials that someone said that the Serbian people were declared a genocide is a blatant lie that doesn’t really fit people who should have a dose of responsibility in public discourse to say something true. Abazovic stressed that it is not spoken that way at all.

On the other hand, he pointed out that it must be known that this issue was not confirmed by the Montenegrin government or the new parliamentary majority, but by an opposition party, for its own arithmetical reasons surely someone should score some political points on the victims. From Srebrenica.

So, in that context, I support part of the criticism that can be heard from Belgrade but also from Podgorica, because somehow we need to get out of it more, that’s what it’s about, but we have to define our values. Therefore, we cannot say that the right thing is not right, said Abazovich.

Abazovic noted that he did not see any problem, and did not believe that this item on the agenda of the Montenegrin Parliament was more important than any other.

I am not saying now, I do not want to underestimate it, and not to be misunderstood, but I am really sorry that it has generated so much dust in the public, especially in the Serbian media. Therefore, we do not deal with the decisions of the Parliament of the Republic of Serbia, and I do not think that the Government of Serbia should deal with the decisions of the Parliament of Montenegro. He said that these two bodies are independent, two independent states, designed as they think.

My message, Abazovic said, is that for me, there are no restrictions, I would be very happy to go to Belgrade to speak with all your officials.

On the other hand, they are all welcome in Montenegro and I believe that in dialogue and friendly and fraternal relationship, we should resolve all open issues if any, and that such topics which have been said many times in the region must be stressed not to be repeated.. to raise dust because we are in this Method We will not produce anything good for any country in the Western Balkans.