A Singaporean oil tanker was injured in an explosion, caused by an external source, off Saudi Arabia 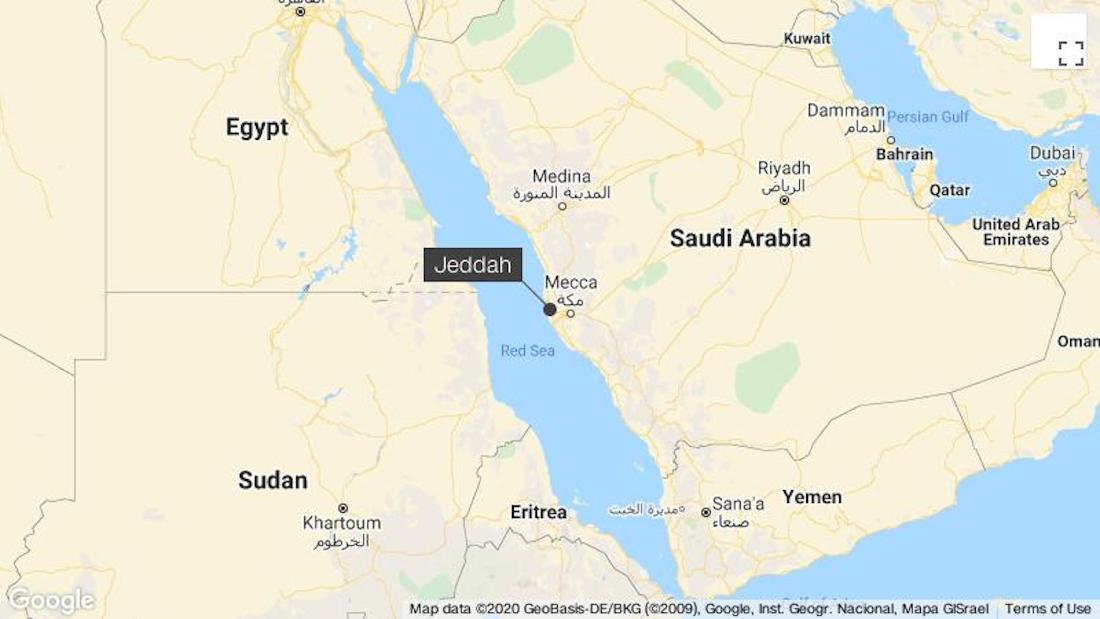 The company said that the accident, which occurred at about 00:40 local time, caused “an explosion and subsequent fire on board,” as well as damage to the structure. It remains unclear at this time what an “external source” is.

The statement added that “the ship’s captain immediately stopped all unloading operations and took emergency measures on board.”

The crew was able to put out the fire with the help of firefighters on the shore and tug boats, and all 22 sailors were trapped without any injuries. “It is possible that some oil has leaked from the ship, but this has not been confirmed, and the devices now indicate that the oil levels on board the ship are at the same level as they were before the accident,” he said.

The company added that the procedures for cooling and idling the cargo space have been initiated to avoid further potential fires, while the stability of the ship is being assessed before continuing any other operations.

Inert is the introduction of a non-combustible gas into an enclosed space to reduce the risk of a fire.

Havnia said it has activated the emergency response team on the beach and all relevant authorities have been informed of the accident. “(We) work with them to ensure continued security for the crew, ship and the environment,” the company said.

Singapore-based Havnia operates a fleet of 178 ships and provides transportation of oil and petroleum products to “leading national and international oil companies and major chemical companies as well as trade and utility companies,” according to the statement.