A Bulgarian woman was raped and brutally murdered in Germany 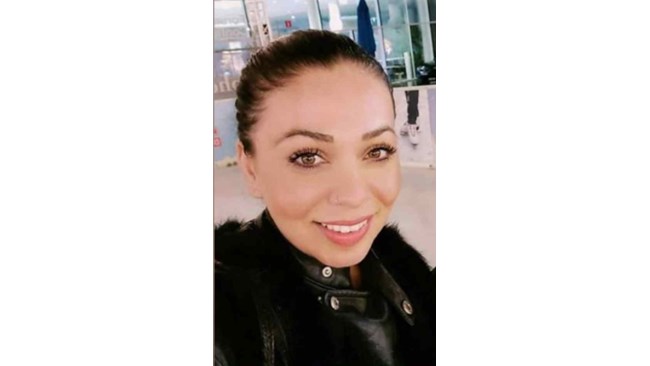 An autopsy found that the girl was raped, then shot and set on fire in the end, Bild writes that the main suspect is Turk Muhammad, who is believed to have had a relationship with the victim.

At first, the investigators had no idea about the victim. Pictures of two of her jewels were reported in the media. The case is from 20.12, but the identity of the woman was revealed two days ago, according to reports by bg-voice.

The charred body was found on a country road on a bridge parallel to the 94th Ring Road from Ohtendung.

According to the police, the young woman had studs in her nose and earrings in her ears.

During the investigation, police discovered that the victim was Silvia, a Bulgarian who lives in the nearby town of Croft.

German media quoted police as saying that after being raped, she was killed by two bullets in the head and eventually burst into flames, possibly to make her identification more difficult.

The investigative prosecutor claimed to be shocked to see the charred corpse and the untold cruelty with which the murder was committed.

READ  Covid-19: A key day in Manchester's showdown with the UK government