Is it true that Microsoft will take over Sony? 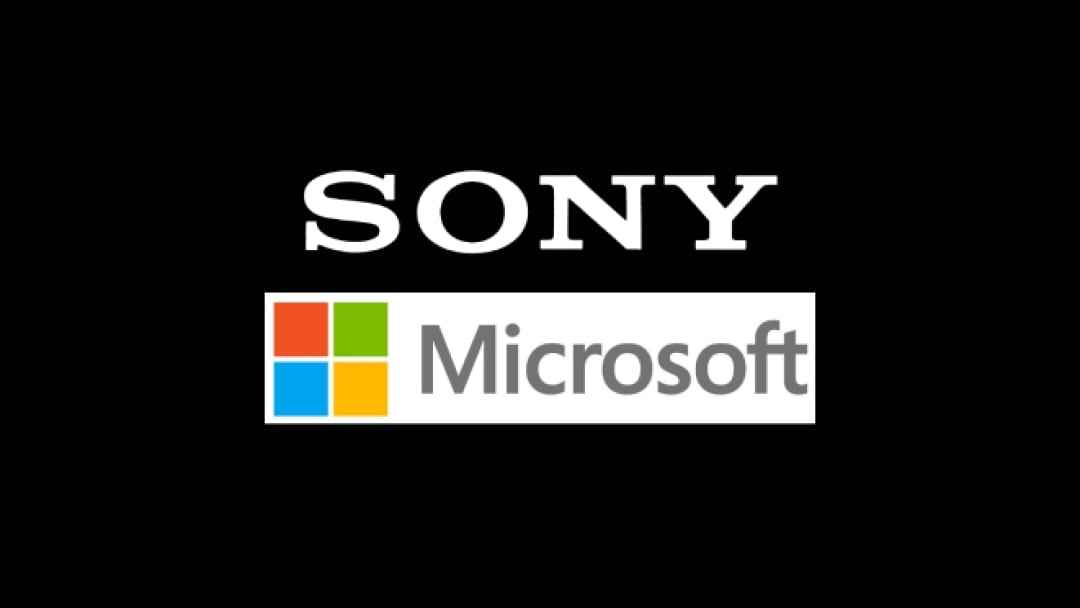 JaThe news of Microsoft’s acquisition of the Japanese brand Sony Electronics comes as a surprise to anyone. How is it not surprising that Microsoft has taken over all departments, including Sony Music and Sony Interactive Entertainment, Sony’s gaming division?

The news was first reported by the Spanish site Microsoft. Later translated into English and published on the EN24 website. Microsoft Corp is reported to have acquired rival Sony Corp. for $ 13 billion.

However, this news is completely false. Microsoft has not acquired Sony. None of the leading media reported this important technology and trade news. Some media outlets published the news, but it was later deleted.

Hours after the news broke, neither Microsoft nor Sony issued any statement on the matter. Moreover, such a deal is only possible by various formalities.

Especially when dealing between companies in two countries, the different checks from the regulatory centers in the respective countries must be bypassed. This cannot be done in secret. Firms can only make these acquisitions through transparent and overt official procedures.