4 more prefectures in Japan have been included in the state of emergency! Unprecedented prevalence 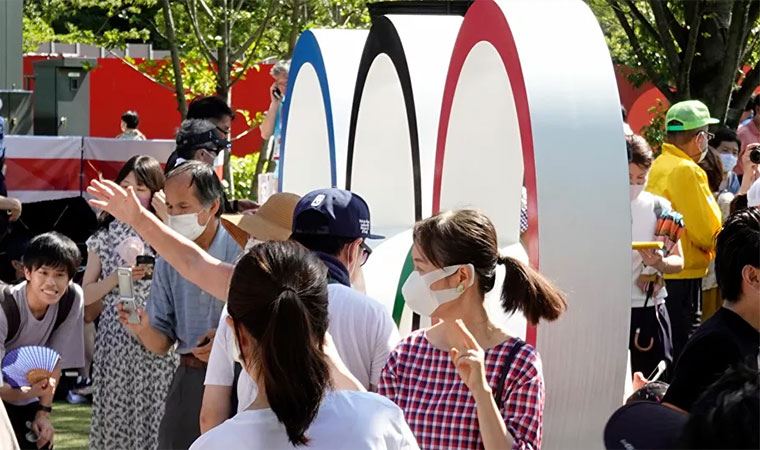 Suga drew attention to the effect of the delta variant of the virus, “Covid-19 outbreaks are increasing at an unprecedented rate in Tokyo and the Kansai region.”

The speed of spreading in our disappointment

Suga again denied allegations of a “link” between the record number of cases recorded in the past two days and the Tokyo Olympics, which opened on July 23. Acknowledging that the virus is spreading at an “unprecedented” rate across the country, Suga reiterated his call to watch the tournament from their homes.

4 more countries have been added to the OHAL . domain

Noting that it aims to complete two-dose vaccination for 40 percent of the country’s population by the end of August, Suga announced that 4 more states have been added to the scope of the emergency, following the government’s approval of a Covid-19 advisory board.

Accordingly, the prefectures of Kanagawa, Saitama and Chiba around Tokyo and the city of Osaka in the south of the country were included in the state of emergency. The application takes effect at the beginning of the week and continues until the end of August. For now, the state of emergency has been extended in the capital, Tokyo, and the southernmost island of Okinawa until the end of August. In addition, the terms of a semi-state of emergency will apply from August 2 to 31 in Hokkaido, Ishikawa, Hyogo, Kyoto and Fukuoka.