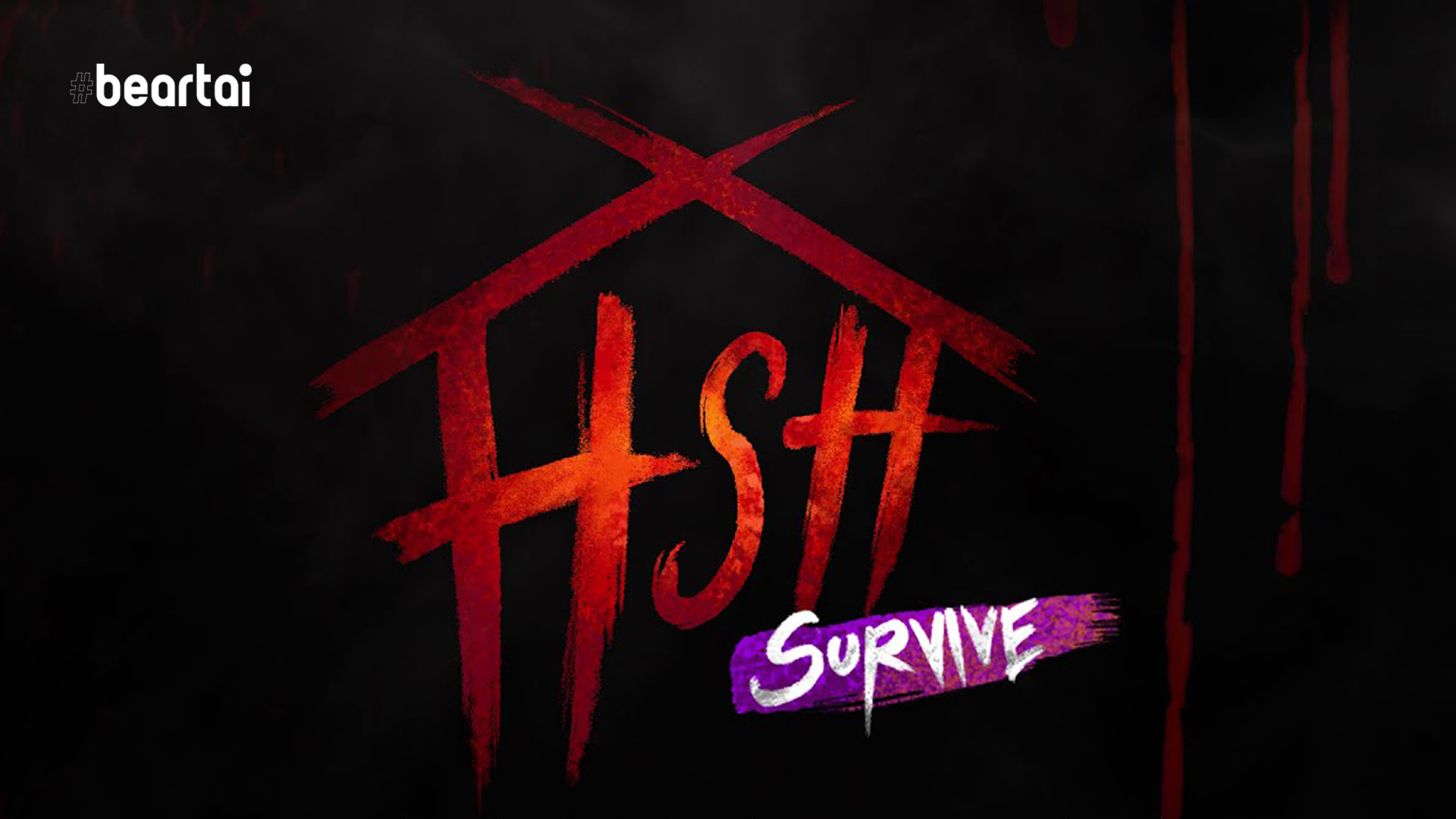 YGG D-Day launches Home Sweet Home Survive this month It was revealed after the closed beta registration was opened, and amateur applicants collapsed until the system collapsed. Get ready to try to open the game on February 8th, hoping that it will attract future money into the country through E-Sport, with Mark the group of Asian players. Focus on China, Japan and Korea

Mr. Sarot Toploy, Director of Operations Idracil Group Public Company Limited (YGG), a leading visual effects, animation and gaming company, has revealed that it is preparing to release Home Sweet Home Survive this month. After the company opened to register through the link on the Home Sweet Home game page on February 1 at 11.11 am, which seems to be a lot of people interested in registering to play the game at the same time. Even the inability of the system to give up the Closed Beta keys in time, which led to the system failure and some applicants may get duplicate keys that the team asked you to call to receive a new key later. You can contact them via In Box on the Home Sweet Home game page or mail address Mail to the company.

Mr. Sarot added that the game’s production team has set a goal when the game is released in the Open Beta, there will be approximately 100,000 people playing the game daily, and it will initially run on PC in Early Access format, which will be developed alongside the game’s distribution. However, if games are developed and tuned complete, it will be produced for play on other platforms, including PlayStation, Xbox, and mobile phones. It is expected to be fully developed and operational on the platform later this year.

“This new Home Sweet Home Survive game is different from the past. It is a game that can be played with other players in the form of Multiplayer 4 VS 1, which is different from the same kind from the past. In the evil side you will chase human players but only one side, but while you are playing a game Home Sweet Home Survive are two human players. You can find a way to fight ghosts in order to defeat the ghost too. “

However, the game’s production team hopes that Home Sweet Home Survive is an e-sport that can attract money into the country from players in ASEAN and Asia, especially in China, Japan and Korea with close cultures and ties. With Thailand initially, the company expects to gradually recognize revenue from Home Sweet Home Survive from the first quarter of 2021.