Hyrule Warriors: Age Of Calamity gets a Day 1 update, here are the full patch notes 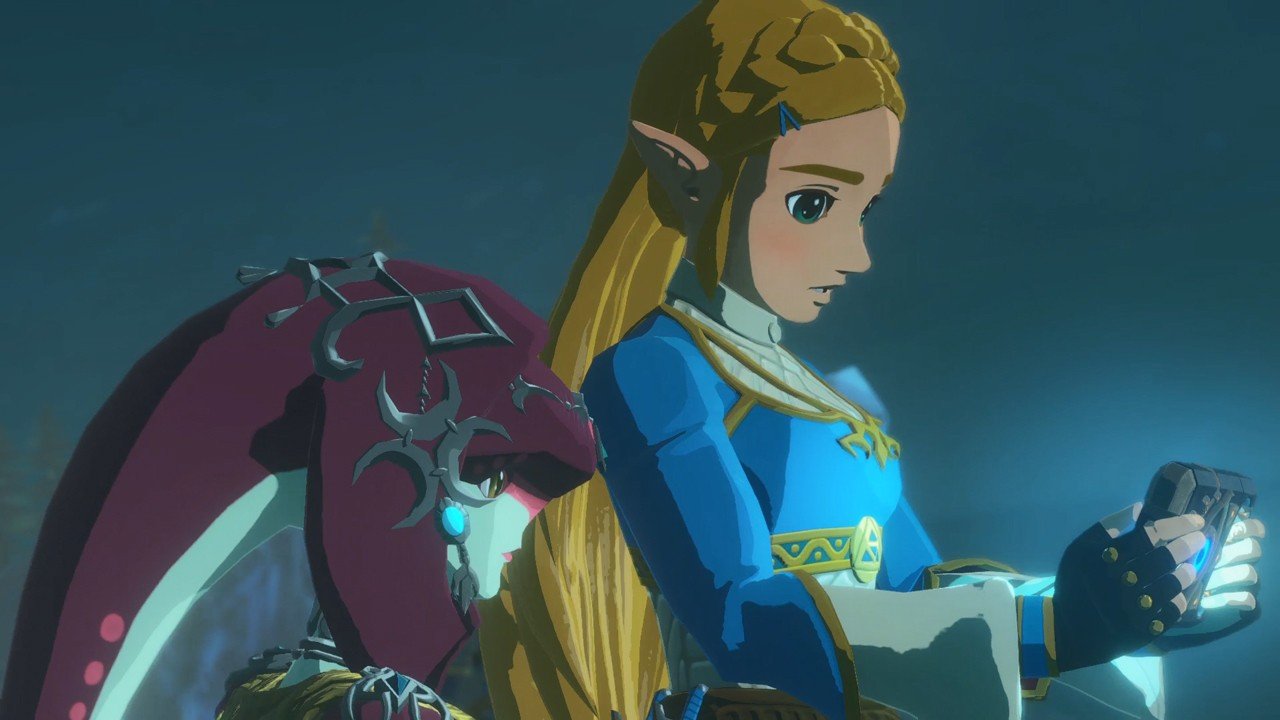 Hyrule Warriors: Age of Calamity is finally in our hands (Happy Launch Day, everyone!) And the game has already been tackled for an important update.

The Day 1 patch takes the software to version 1.0.1, and fixes a number of issues that affected gameplay and the addition of Spanish audio. You can find the full correction notes below (Thanks, Japanese Nintendo):

Make sure to update your game to version 1.0.1 before you get stuck!

If you haven’t already, feel free to follow our final Hyrule Warriors: Age of Calamity review to see if it looks just like your cup of tea. If you already bought the game, let us know how you will handle it in the comments below.