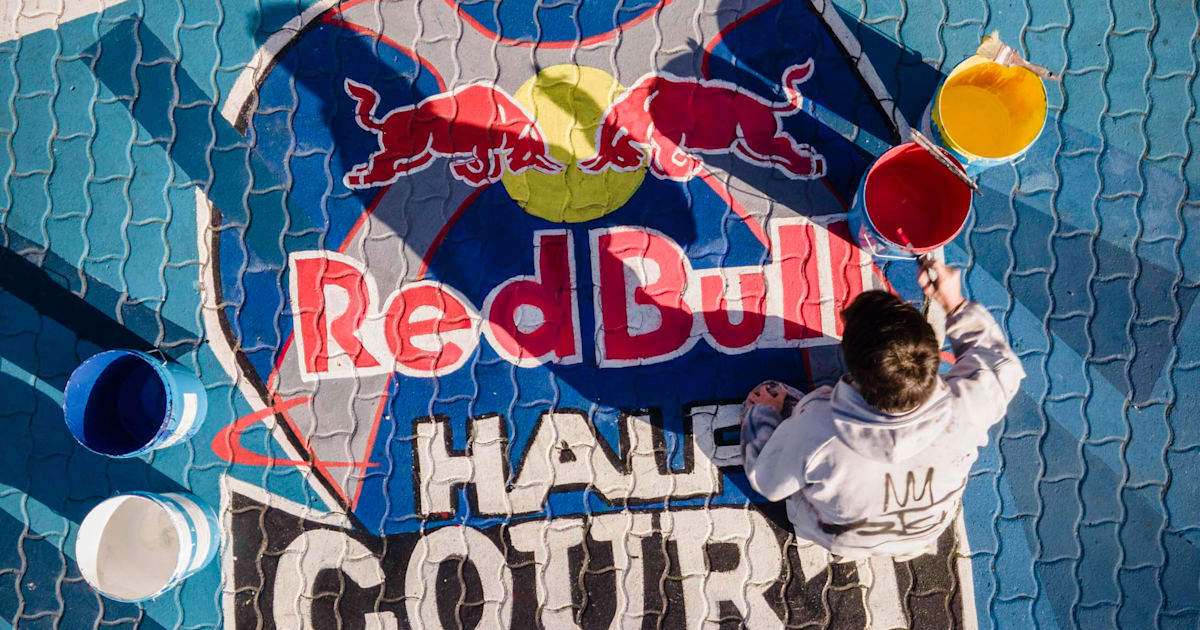 The wait is about to end. With 14 out of 16 National Finals completed, the countdown to the World Final has begun in Red Bull Half Court from Saturday 16 October. The latest and increasingly popular 3vs3 basketball event will take place as the excitement began this year, namely in Great stadium in Rome.

The location of the world final marks the closing of the circuit this season, after kicking off last spring with the transformation of an area of ​​nearly 800 square meters in Rome by street artist PISKV – and the creation of a stunning mural that has captured global attention.

Then the national championships started starting with China. In June, some of the most anticipated matches were held in Serbia, where national hero Dusan Bulut – considered the greatest 3v3 player of all time – was there to cheer on the players.

Local leagues in Turkey, UK, Germany, Greece, Italy and Egypt also provided great examples of what street football culture is all about, displaying amazing movement and a high degree of difficulty. Finally, the finals for Switzerland, Japan and Nigeria were completed in early August.

Now, there are only a few other national competitions to play before the finalist teams reach Rome’s famous Scalo San Lorenzo in a bid to win the world title.

“The Silverback FAM team is happy to defend the national colors live at our stadium, in Rome, where we are still undefeated,” says Silverback’s Leonardo Bartolucci. “We will play against our brothers and sisters, the same ones who have always followed and supported us, giving us the extra equipment that only the public and such affection can provide. The count will be a thousand, and our opponent will not play against 4, but against hundreds of boys. Prepare yourself.”

“We are happy to play at home, in the San Lorenzo stadium,” confirms Valentina Sestito of Simo Lillo’s team, which reached the final. “Personally, it is a pleasure to play where I grew up. My companions and I are looking forward to having fun with the San Lorenzo family thanks to this wonderful experience.

Music, street art, entertainment and fashion – all part of the street football culture – are intertwined with premium football at Red Bull Half Court. The world’s most comprehensive streetball tournament offers a complete experience when communities gather in stadiums with rappers, DJs, dancers and musicians helping to create an authentic atmosphere.

In addition, this season alone, more than 11 domestic stadiums from seven countries have been renovated for the national qualifiers and finals, each of which will remain accessible to the local community after the conclusion of the tournament.

With its partners Spalding, McDavid and Ready2Music, Red Bull Half Court gives local teams from around the world the opportunity to step up and enjoy their style of play.