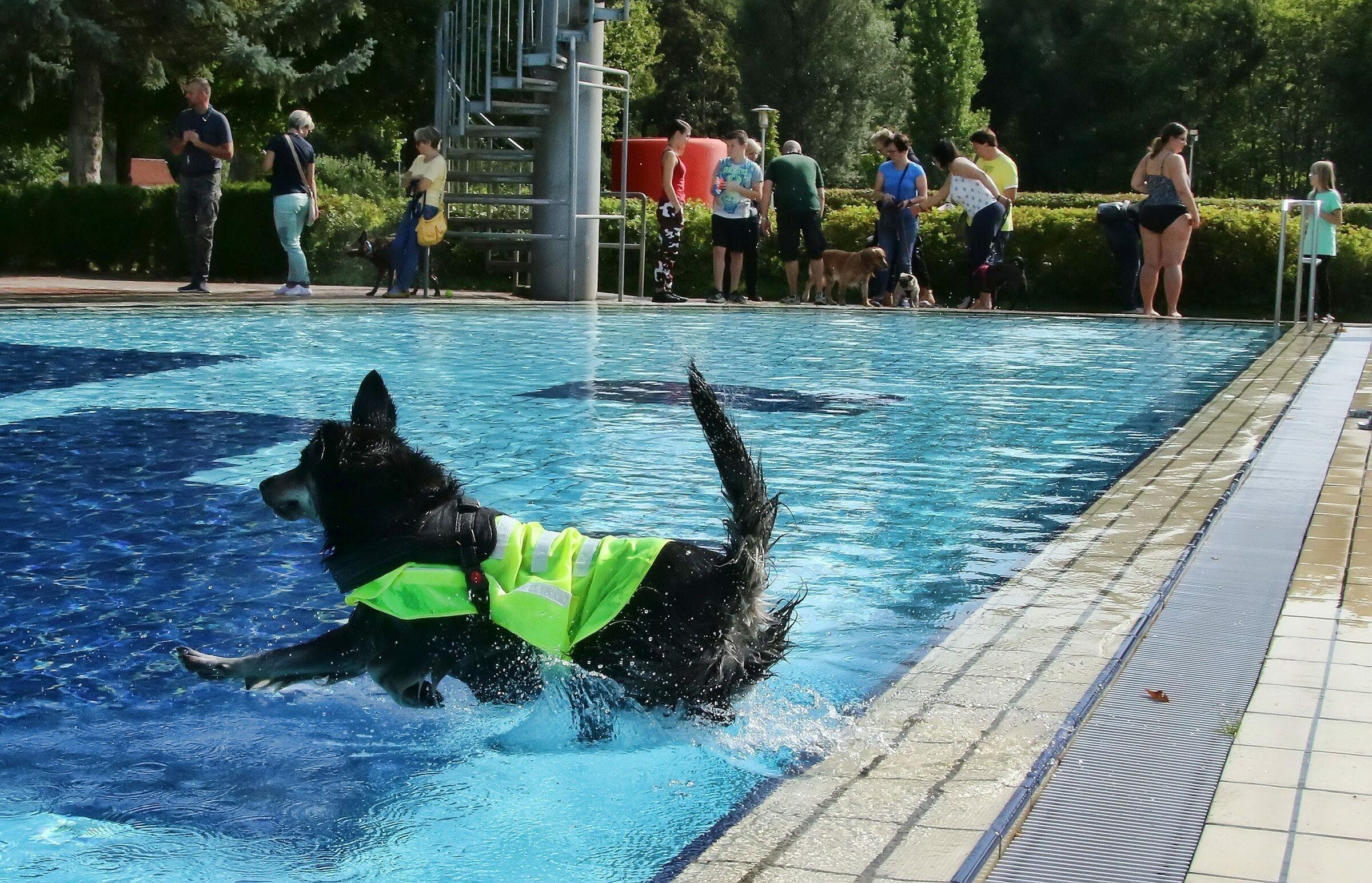 However, in the western part of the region, you can’t really get used to the idea. “We didn’t plan a dog-bathing day in Sangerhausen’s public baths,” says Nico Scherb, head of baths at the municipal bathing company in Sangerhausen, which operates the public restrooms. “We are currently focused on opening the SaWanne indoor pool, effective September 4th,” said Sherp. The organization of a dog bath day is at the discretion of the respective pool operator. “In any case, we don’t have to mimic everything other outdoor pools organize,” says Sherp.

No need for a dog-bathing day in the outdoor pool

In the Wolfsberg outdoor pool, you can see it similarly: “I’ve never heard of this idea before,” says local Wolfsberg Mayor, Udo Lucas. That is why it was not a problem and there were no such inquiries. “We have many other dog bathing areas in Wolfsburg,” Lucas says. Bathing season at the Wolfsberg outdoor pool is now over. Given the current weather conditions, the fire brigade and the village community association that runs the pool decided to do just that, Lucas says.

There is also no dog-bathing day at the Wippertalbad in Wippra. “We didn’t plan anything,” says local mayor Monica Rauhut (non-partisan), who is also president of the Wippra Swimming and Home Care Association that runs the pool. “I’ve heard that a day like this will happen in Eisleben and Hettstedt. You don’t have to go all out,” says Rauhout. There is currently no request in this regard. “If that changes, we’ll see if we can organize something like that in the future. I’m not against it,” says Rauhut.