Wine: That’s What We Mean by “New and Old World” 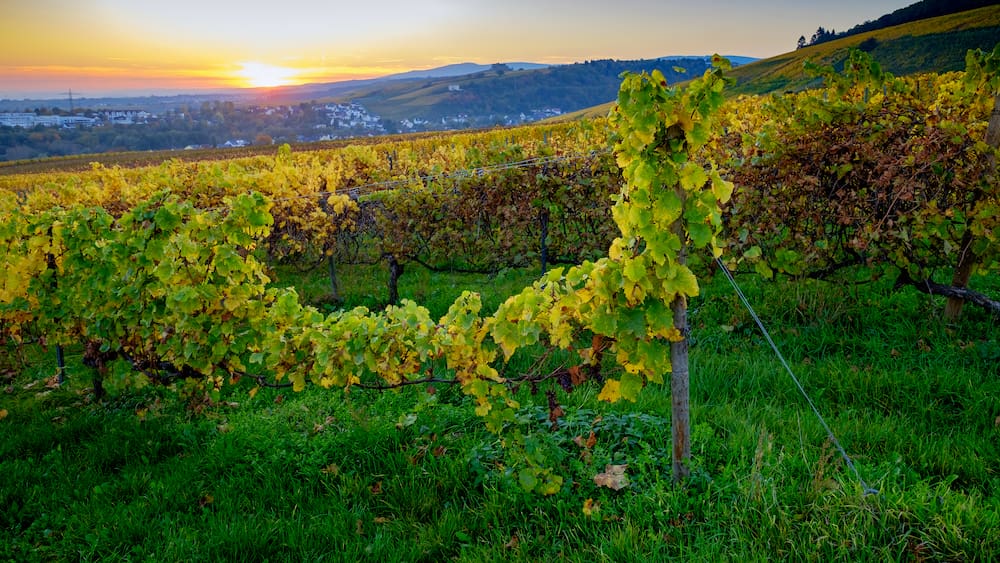 It is actually quite simple: the New World refers to all those countries outside the Old World; And this ancient world is Europe.

So if you drink wine from France, Spain, Italy, Germany, Greece, Croatia, etc., this is from the old world. If the wine is from the United States, Chile, South Africa, Australia, etc., then it is from the lands of the New World.

My personal awkward start in the wine world

But as I learned the hard way in my first winemaking job, these terms can mean more than just the geographic origin of wine.

I remember asking the question several times: “Is it New World style or Old World style?” And more than once I answered, “Well, it’s New World wine. So, I guess New World style.” I often get the answer: “Yes, but style?”

Today, many years later, I know the Old World symbolized the elegant style of wine, while the New World was famous for its “fruit bombs”. This means that a wine made in Europe is alcoholic, full-bodied and very fruity, almost jam-packed, that is Old World, but has a New World style. It’s confusing!

Old world wine has a fairly light structure with less alcohol content and an earthy aroma. New World wines are usually richer in alcohol, and lower in acidity and fruitiness on the palate. But things are starting to change, mainly due to climate change. Temperatures are rising around the world, and wine regions around the world are getting hotter; in both Old World and New World regions. Nowadays, it is no longer unusual for Old World wines to have a relatively high alcohol content (14%+) due to higher temperatures.

On the other hand, it is also common to find more and more New World wines with lower alcohol content and a brittle acidity.

In the ancient world, there is a lot of talk about the importance of soil, topography and climate – in fact, it is also the case that different grapes produce very different types of wine. In the New World, on the other hand, more emphasis is placed on the winemaker and his skills.

The terms “Old World” and “New World” can provoke heated debates among wine lovers: then there is a dispute over tradition versus modernity. The ancient world represents tradition and history, as well as the “if it ain’t broken, don’t fix” mentality.

On the other hand, the new world is associated with technology, science, entrepreneurship and marketing.

Learning via the app

The best way to explain it is: Bring two bottles of your favorite grape variety. One from the old world, one from the new. For example, Pinot Noir from Graubünden and Pinot Noir from California. And then you will feel and taste exactly what I write about here. cheers!