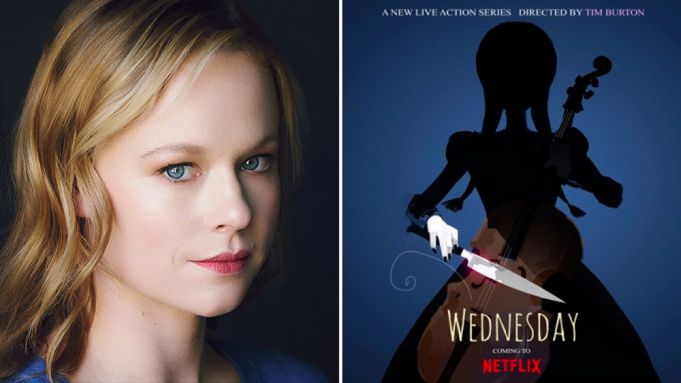 With the appearance of the Tim Burton Wednesday series, new news arrives: Thora Birch left the show. A representative of the series told Deadline, “Thora went to the United States to deal with a personal matter and will not return to production.”

The series is now being filmed in Romania, and it seems that Birch had to leave due to an illness in the family. The actress was supposed to play Tamara Novak, the only human at Nevermore Academy, Wednesday School. According to reports, there will be no reworking of the role, but the production is working hard to write a new character. It is not clear if he will replace Tamara or if the two characters will coexist in some way, thus using scenes already filmed by Birch.

The series was written by Smallville writers Al Gough and Miles Millar, and will be directed by Burton. It is located around A product steeped in mysteries and supernatural conspiracies. Wednesday will play Gina Ortega, while Catherine Zeta-Jones will play the iconic Morticia.

Fans are now waiting for more plot information, hoping that they will be able to see the first images of the series as soon as possible.