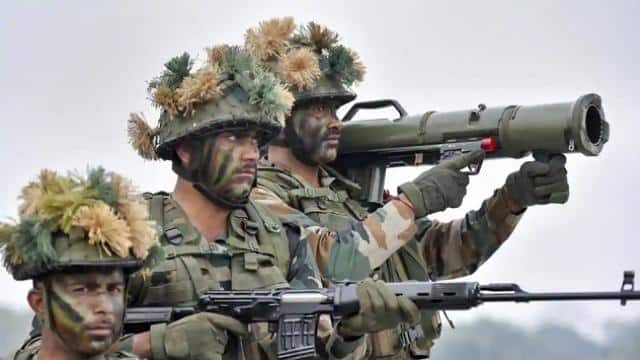 During the past few days, there has been speculation about whether the Indian Army will participate in this military exercise called “Pabbi-Entitler 2021”. A senior Indian army official told India TV today, “We have not received any suggestion regarding the ongoing Shanghai Cooperation Organization exercises in Pakistan.”

On the other hand, media reports in Pakistan stated that Pakistan has not yet decided whether India will be invited or not. While maintaining anonymity, the Pakistani newspaper The Dawn quoted military officials as saying that no decision had been taken to invite the Indian Army to conduct a military exercise.

Even before that, Pakistan, China and India participated in a multinational exercise. However, in the past year India did not send its troops in the Shanghai Cooperation Organization exercises. The decision was made after a confrontation with China on the border east of Ladakh. India and Pakistan became permanent members of the Shanghai Cooperation Organization in 2017. The founding members are China, Russia, Kazakhstan and Kyrgyzstan.