At the risk of severe penalties, Warsaw lifts the discipline of judges 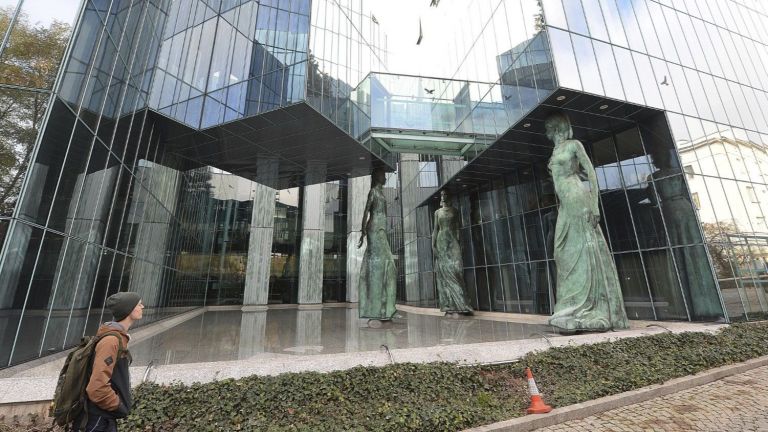 Poland will scrap the disciplinary system for judges, which the European Court of Justice has ruled violated EU rules. This was stated by the head of the country’s ruling party “Law and Justice” Jaroslav Kaczynski in an interview with PAP, published today and quoted by Reuters and BTA.

The European Commission has given Warsaw until August 16 to dissolve the so-called disciplinary chamber of its Supreme Court, which, according to Brussels, does not guarantee the independence of the court and is contrary to EU law. 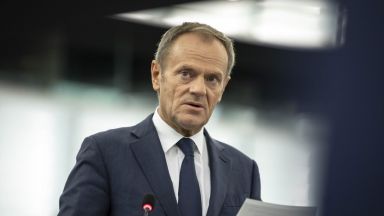 If this row with the EU over judicial independence is not resolved, Poland is at risk of fines and even potential loss of EU funding.

Thousands of judges in Poland have spoken out against the disciplinary chamber, which they say is interfering with their work as an independent government.

“We will dissolve the disciplinary chamber as it is now, so the issue of the dispute will disappear,” Kaczynski, who is also deputy prime minister, told the Polish news agency.

He points out that reforms to the justice system have already been planned, including changes to the Chamber.

But Kaczynski says he rejects the European Court of Justice ruling.

“I don’t recognize such sentences because they clearly go beyond treaties [за ЕС] and extending the jurisdiction of European courts. 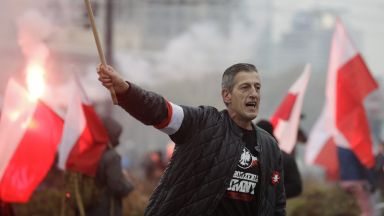 According to Kaczynski, the government will push its first proposal to reform the disciplinary chamber in September.

On Thursday of this week, the Chief Justice of the Supreme Court partially froze the actions of the relevant watchdog until the adoption of the relevant legislative changes and the final decision on the Court of Justice case.

See also  The second wave of the virus, the rate of infection slowed

In two orders issued late last night, Chief Justice Malgoza Manowska said the chamber will not consider new cases until legislative changes are made or the European Court of Justice issues a final opinion. 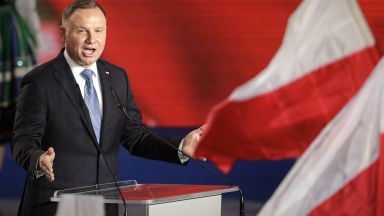 Manowska had previously overturned the disciplinary chamber’s partial suspension after Poland’s Constitutional Court ruled that the country should not implement interim measures imposed by the European Union’s Court of Justice, as they were unconstitutional.

Manowska herself was deeply convinced that the disciplinary chamber was independent.

She later wrote to Polish President Andrzej Duda, urging him and lawmakers to make changes to create an effective system for disciplining judges who cannot be questioned.

Poland’s ruling nationalist Law and Justice party claims that the Court of Justice is beyond its jurisdiction to rule over the Polish judiciary, and that the reforms will remove remnants of communist influence and put an end to the situation in which judges believe they are above them. Law.

Opposition parties, human rights groups and the European Union say the greater control of the justice minister over judges is forcing some to leave the system, and inciting others for political reasons undermines the independence of the judiciary.