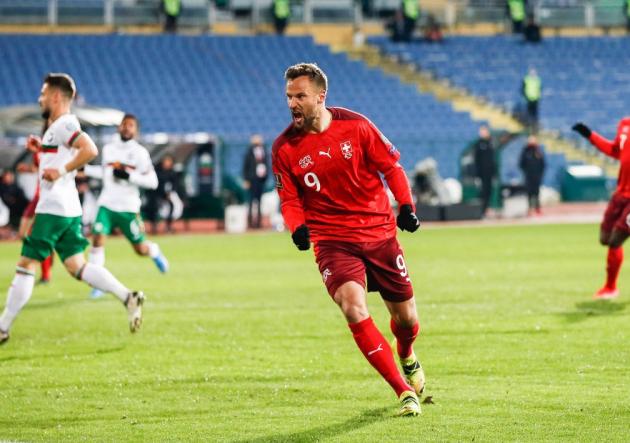 On the first date of the European qualifiers for the 2022 World Cup in Qatar, the Swiss national team won the three points during their visit to Bulgaria. In just five minutes, those led by Vladimir Petkovich scored their victory, which despite the opponent did not escape danger.

On the second day of the first date of the Qatar 2022 World Cup European qualifiers. This Thursday 25 March, for Group C, Switzerland visited Bulgaria at Levski Stadium in the capital, Sofia. The Swiss national team had no problems winning and won 3-1.

The match ended quickly and in just five minutes. Breel Embolo opened the account (7), Haris Seferovic increased supremacy (10) and Steven Zuber set the winning goal (12), all before the first quarter an hour. What previously seemed like a favoritism visit surprisingly appeared on the scoreboard in such a clear way.

It just started the sequel, locals got to the opponent through Kirill Despodov (46 ′), but that wasn’t enough to spark the rivals’ victory. The team led by Vladimir Petkovic was the lead throughout the clash, with control of the ball in their favor and the best arrivals.

The local goalkeeper, Plamen Eliev, was important despite the three goals against him and scored up to five caps. While on the other target, Yann Sommer didn’t have much work and only received two shots under the three tubes.

Switzerland leads Group C in the European qualifiers with three points, which will meet Lithuania at home on Sunday 28 March at 3:45 pm. While Bulgaria, without units, will also host Italy on Sunday, at the same time.