Will Nenneke be in Season 2 of Netflix TV? 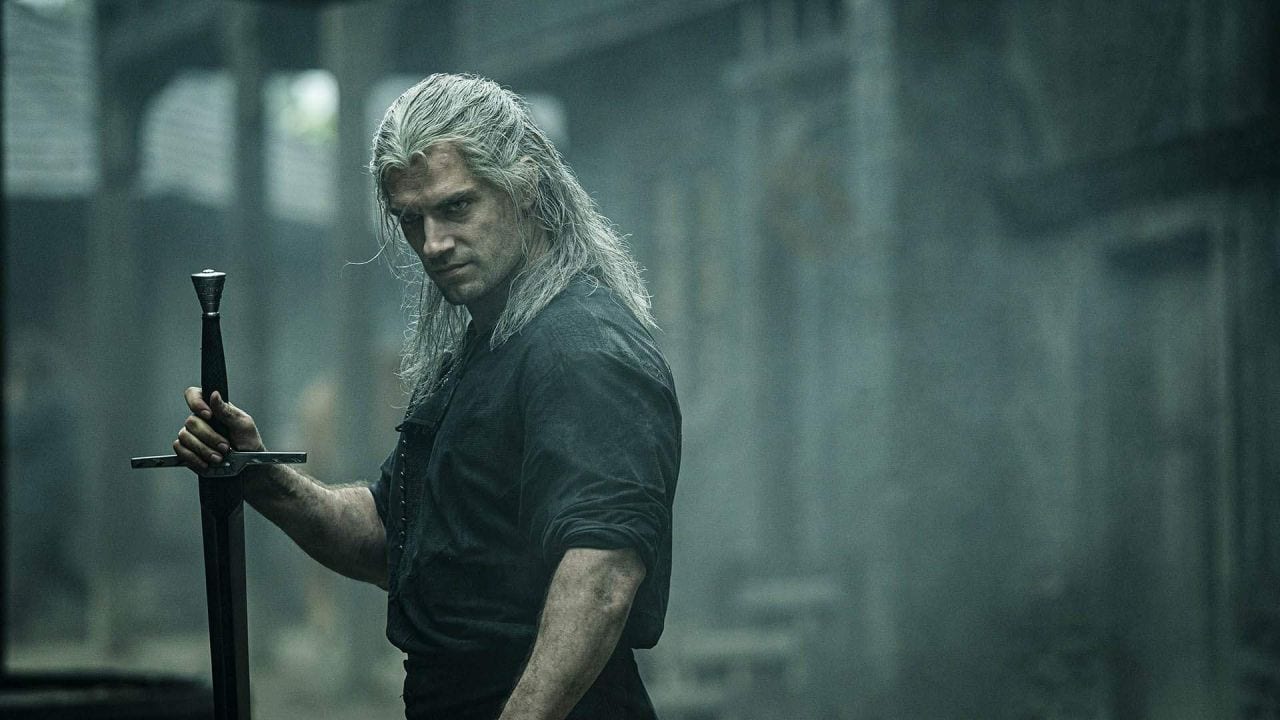 Witcher 2 can feature Priestess Nenneke on Netflix TV. At the moment, there are no proven facts, but reliable rumors support them according to ComicBook. Let’s see together the potential news.

According to some rumors of the TV series The Witcher 2 He could introduce the character Nenneke in the story being told on Netflix. At the moment, it is not known for sure who will play the role, but reliable rumors claim that it may well be. Julie Barclay. The latter is participating in Season 2, but it is not yet known how, in which outfits will we see in the TV series.

We know that, too Natasha Fletcher She will have a role in The Witcher 2: An unnamed priestess in the Temple of Melitele. Returning to the character of Nenneke, we remember that in the first season of the TV series, many characters and places were introduced in the narratives underlying the project, without reaching the temple of Melitele and the priestess Nenneke.

But it seems certain now: Season 2 will see the small screen debut of Nenneke and Temple, and it will probably also address the maternal relationship between Geralt and the latter. In addition, it seems that in the second season of The Witcher the characters of Lola and Jarre will be presented, respectively, a young priestess of the temple and a boy studying as a writer.