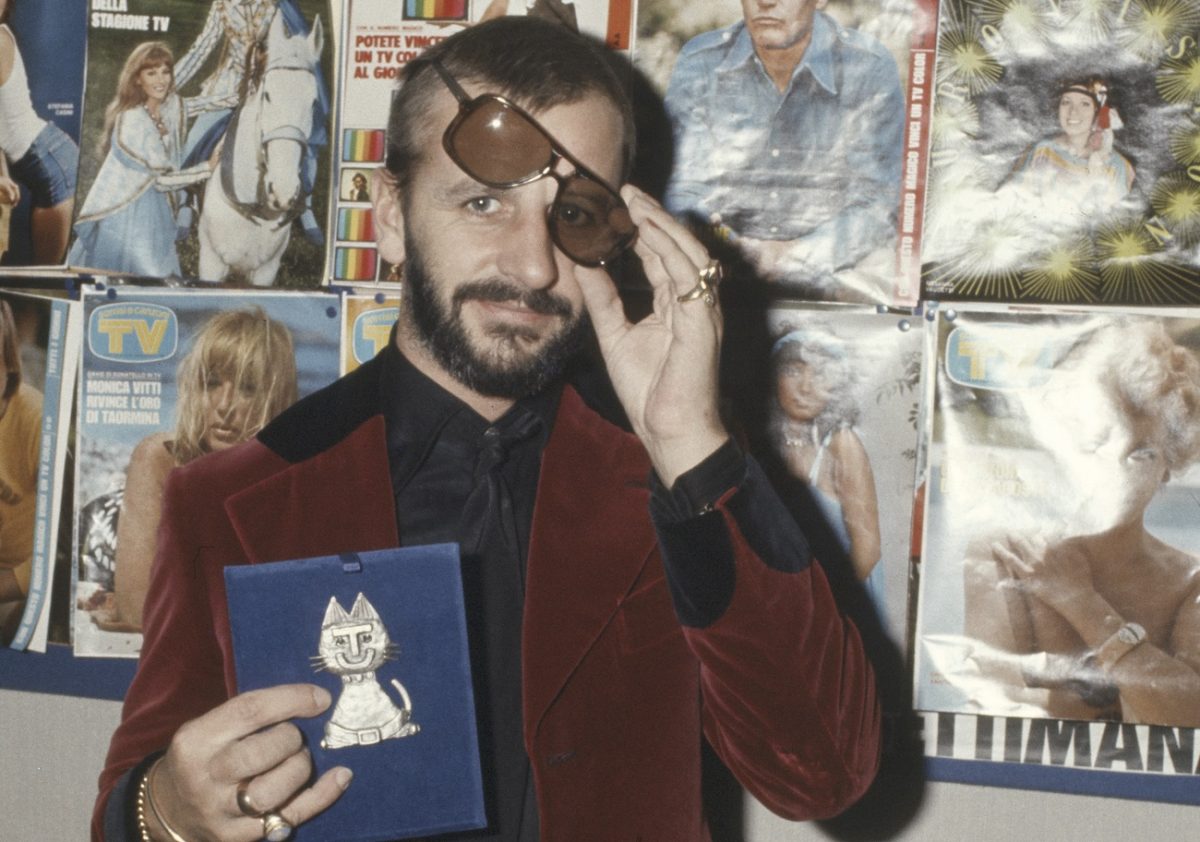 Although the Beatles split in 1970, collaboration continued between former bandmates who were not called Paul McCartney. When George Harrison trio album All things must pass He arrived on November 70, and his old friend Ringo Starr was shown playing the drums on several tracks.

John Lennon / Plastic Ono Band, Lennon’s solo debut The following month, Ringo also appeared on drums. In the following years, Lennon and the lovely Harrison would return to their ex-bandmate and friend.

As much as a music-buying audience can tell, Harrison acted on this impulse first when he produced and played guitar on “It Don’t Come Easy,” the UK’s first Ringo single released in April ’71. However, the recording sessions had taken place the year before – before the Beatles announced their breakup.

And although the track is due to Starr, the drummer later admitted that he co-wrote the song with Harrison. This helped explain the “Hare Krishna” you hear midway through “It Don’t Come Easy.”

Presently, Ringo fans (and the All-Starr band) know “It Don’t Come Easy” well. The track was a huge success for Ringo upon its release, jumping to number four on the Billboard charts in June ’71. And later in the summer he played it with Harrison and his friends at the Concert for Bangladesh.

In addition to The Beatles, the single featured Gary Wright on the piano, Klaus Foreman on Bass, and Ron Catermall on Trumpets. Tom Evans and Pete Ham (both members of Badfinger) sang backing vocals.

See also  When he goes out, he plans and casts

At around 1:45 p.m. on the recording, if you listen carefully, you’ll hear the supportive singers sing “Hare Krishna”. Although the lyrics include themes of love, peace, and meeting, they almost come out of the blue.

Given how she turned it down in the song mix, it was clear that she was not meant to gain listeners’ attention. Once you dig into “It Don’t Come Easy” recording history, it becomes clear how he reached the final mix.

While Ringo was allowed to take credit for “It Don’t Come Easy” at the time, Harrison was more attached to the recording than he originally thought. Ringo explained in his 1998 book: “I wrote this song with the only George Harrison.” VH1 Storytellers performance.

Harrison replied for the third time with “Peace,” and Ringo went for it. This explains the idea of ​​”Hare Krishna”. As for appearing in Ringo’s single, it came from a previous session at Apple in which Harrison sang the main voice (perhaps as a guide to Ringo).

During that session (which can be heard on YouTube), George had his backing vocalists added “Hare Krishna” at the same time in the song – and only their voice was loud and clear. After Harrison swaps his lead voice for Ringo, “Hare Krishna” pauses. It just got calmer.