What information does the Turkish BEIP keep? Is it a suitable alternative for WhatsApp? 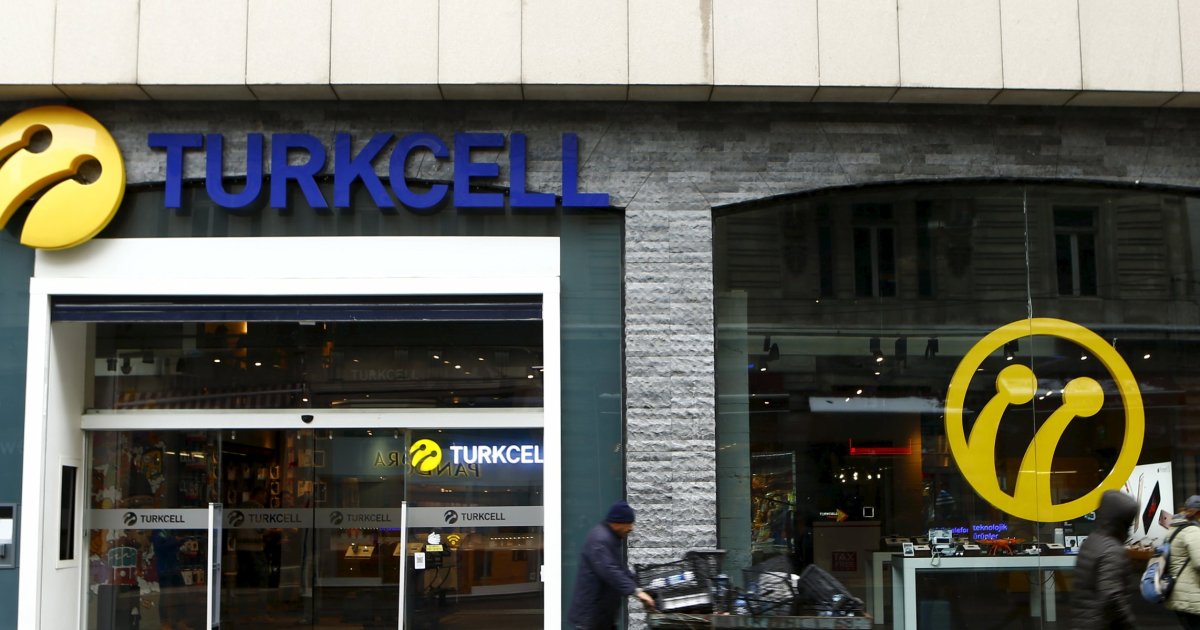 As soon as the Turkish presidency called on the pioneers of social networking sites in Turkey to boycott the application of “WhatsApp” after it updated its privacy policy, millions of users began to join the messaging application “BiP” launched by the company “Turkcell” (turkcell) Turkish Telecom.

A statement issued by Turkcell stated that, within 3 days, more than 5 million new users subscribed to the locally developed “BIP” application, and that the number of subscribers continues to increase steadily.

The company WhatsApp announced that it will make changes to its privacy policy as of February 8, which makes it mandatory for users in all countries outside Europe to share their data with the parent company “Facebook” (Facebook) and some of its subsidiaries.

In the field of privacy, which is the most important area in this comparison, and upon reading the privacy terms of the Turkish application, we find that it collects a lot of information about users, and although it is mentioned that it is for the purposes of facilitating the provision of services, it also states that it shares this information with “other service providers and their partners.” It is clearly stated that they are used for “direct and indirect marketing” purposes.

So, Turkcell is by virtue of the fact that it is the parent company of the application as is the case for Facebook with WhatsApp, it has permission from the user to share his information with its commercial and technical partners.

But what information does the app collect?

Of course, the list of information that Beeb collects is larger than WhatsApp, as it contains backup data, which are pictures and videos that can be stored as a backup on the system.

The difference between Beeb and WhatsApp is in the new WhatsApp terms that oblige users to link their account with Facebook, which can happen with Turkcell if you decide to link users who have accounts with the Turkish Telecom Company.

The use of the BIP application by the Turks may be politically acceptable as long as their information will be confined to their country and subject to its laws instead of being available to third parties. From this point of view, Atag Tansug, digital services officer at Turkcell and one of the developers of the BIP application, speaks.

Tansog emphasized that the application, which was developed locally about 7 years ago, can never access users’ data without their prior permission.

For his part, Bassam Shehadat, the software developer and head of the “P2” digital marketing company in Istanbul, stated to Al Jazeera Net that the Beeb app will have a strong competitive future at the level of Turkey. Help him topple WhatsApp locally, in the near future.

With regard to protecting the privacy policy, Shehatat emphasized that the Turkish application is subject to the Turkish “user data protection” system, and this helps Turks and residents to use it comfortably because in the event of a problem between the user and the application, the user can go to the Turkish courts, but in the event of a problem with other international applications Like WhatsApp, this requires cases to be filed in the courts in the country of origin of the app.

Beneficiaries of the application

The Turks who prefer that a Turkish company such as “Turkcell” keep their personal information and share it with commercial partners for marketing purposes on the condition that an American company such as Facebook use it for the same purposes is the most useful category that this application may benefit from.

As for all other groups, they must think heavily about the information they will share with the Turkish company, the parties that will benefit from this information, and decide whether they find it a suitable alternative for them.