What are the safest cities in the world? These Indian cities are also included in the list of livable countries 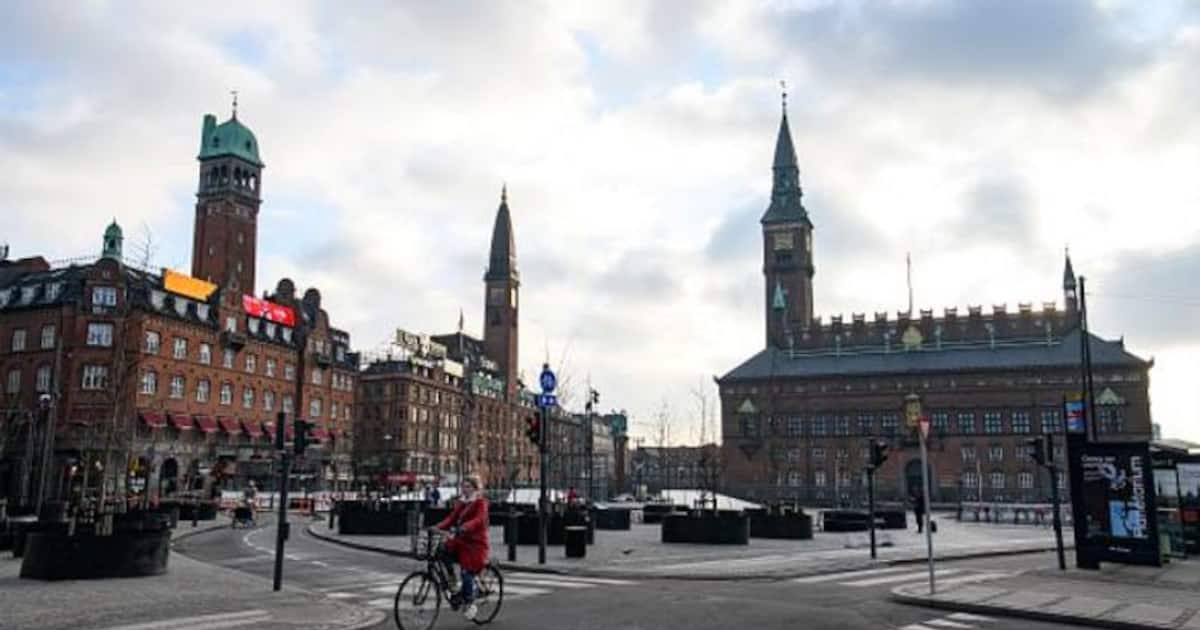 Copenhagen, the capital of Denmark, has been ranked as the safest city in the world by a study conducted by the Economic Information Unit (EIU). Toronto and Singapore ranked first and second, respectively. Copenhagen and Toronto have added environmental safety as a criterion in their rankings of the safest cities in the world. Likewise, unlike in previous years, the criteria are whether Kovid 19 can safely survive the pandemic.

The fourth edition of the 2021 Safe City Index was released by The Economist Intelligence Unit, sponsored by NEC Corporation. The report is based on the fourth iteration of the index, which ranks 60 cities out of 76 indicators, including digital, health, infrastructure, personal and environmental safety. Two Indian cities are on the list of the safest cities.

Copenhagen is at the top of the list. Copenhagen scored 82.4 out of 100. In second place is Toronto. The score is 82.2. Singapore came third with a score of 80.7. It is a city where people can stay safe even during the Covid epidemic. 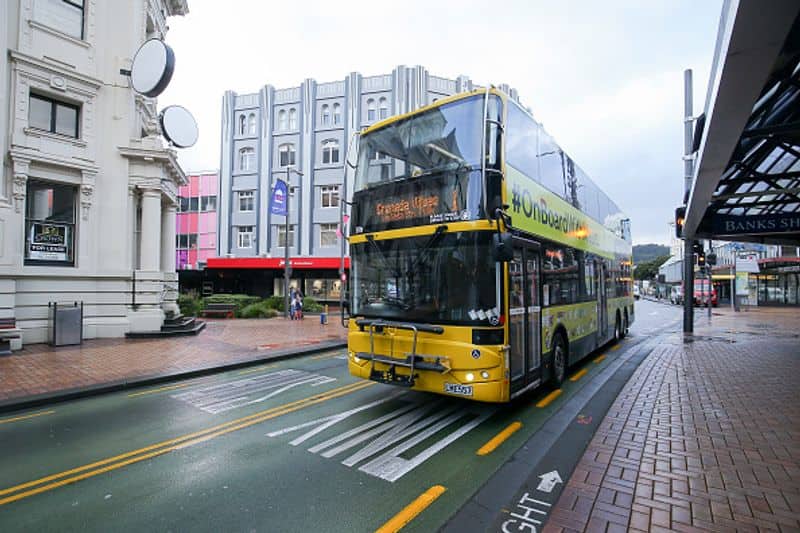 See also  He will keep the embassy in Jerusalem ... Biden supports the "two-state solution" 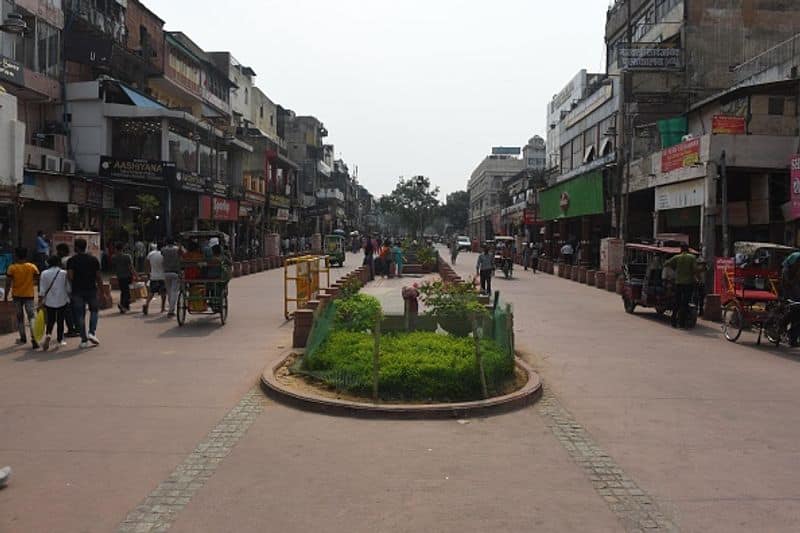 Both cities in India were chosen as safe to live in. Which ones, how many jobs are there? One of them is Delhi, the capital of our country. Delhi ranks 48th with a score of 56.1. Second, the financial capital Mumbai. Mumbai finished 50th with a score of 54.4.