“We really hope there will be a trial.” 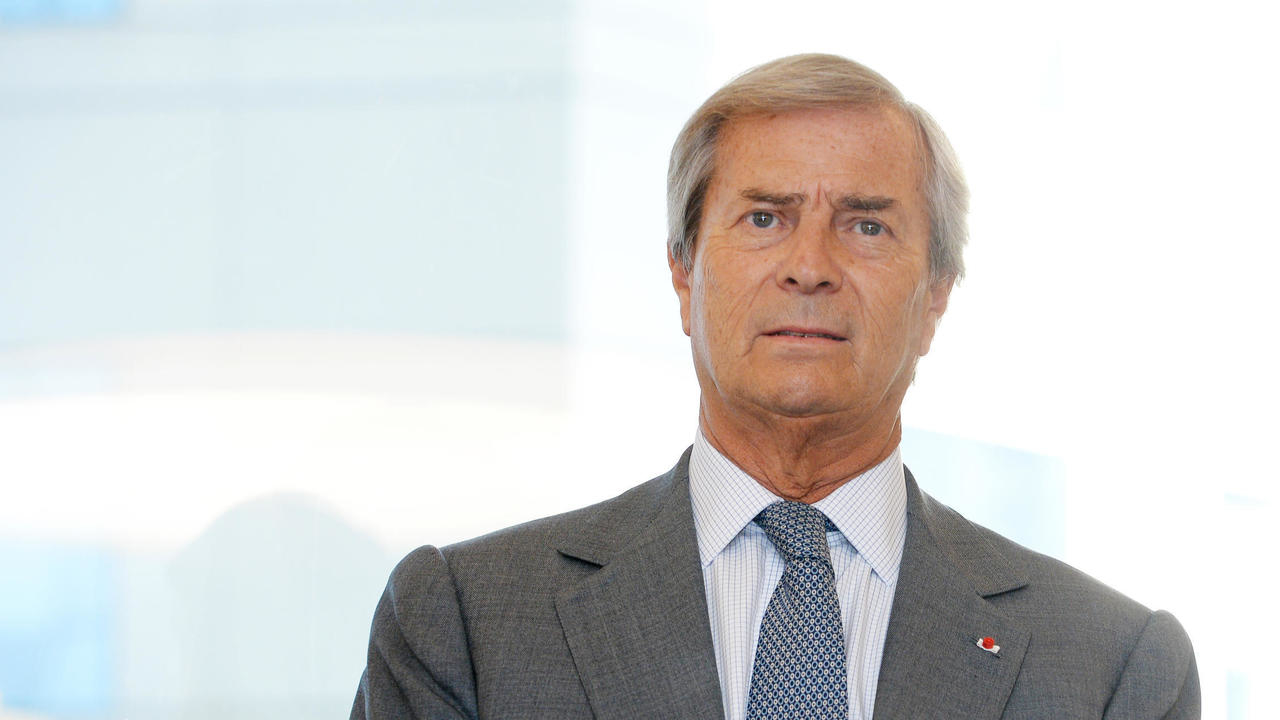 There will be a trial of Vincent Bollori in the case of the ports of Lomé and Conakry. The French businessman admitted to paying a portion of the candidate’s communication costs during the presidential elections in Togo in 2010. The group would have received contracts and tax benefits in return for the port of Lomé.

After years of procedures and repeated denials, the French industrialist chose to acknowledge the facts of corruption of foreign public officials and complicity in the abuse of power, during the admission procedures negotiated with the National Financial Prosecutor’s Office.

He had hoped he would save himself a long trial, but the court refused to ratify an agreement to plead guilty to it, opening the door to trial.

Long-awaited legal action by David Doucet, President of the Togo Depot Collective, and joined by RFI.

« We really hope there will be a trial and that we allow representatives of the Togolese people to participate and show what they know about this issue. Mr Dupuydauby, Director of Progosa, will definitely have had his say, since his company was ousted in favor of Bolloré.

So, I think that if we allow all these interlocutors and all these actors to express themselves, we will be able to shed enough light on the absolutely hateful practices that are taking place in Togo, in terms of extortion, in terms of corruption … and all this at the expense of the development of our country.

We are told that we are poor countries, when we have the potential that can allow people to live happily and satiated. A lot of money, unfortunately, disappears in these corrupt practices and a lot of money ends up in individual accounts in the West. By highlighting these practices, we hope that we will be able to contribute in one way or another to the fight against corruption. ».

READ  An Asian man struck unconscious on the subway, only the other passengers saw