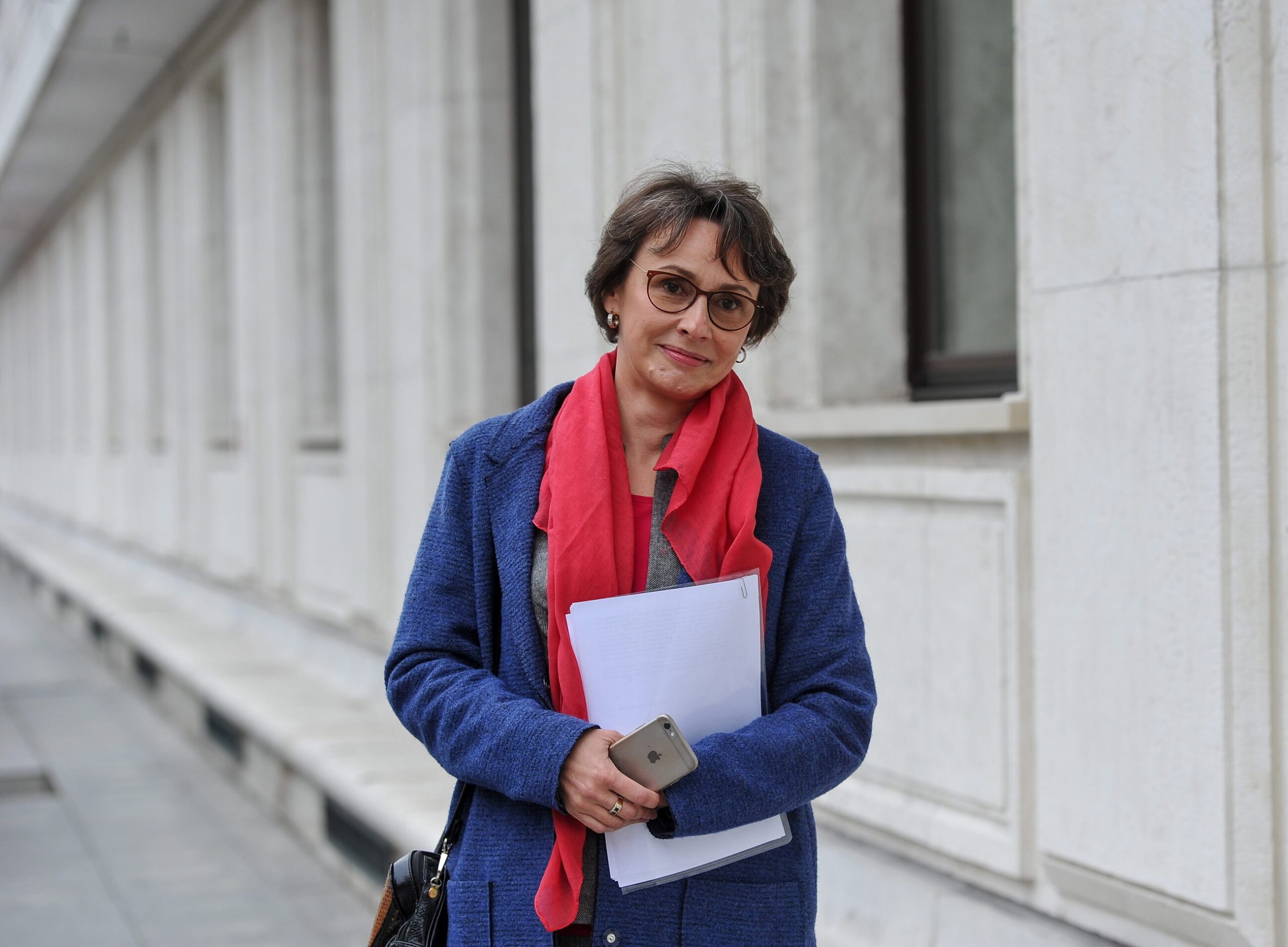 The journalist emphasized the fact that no one could be on the Belarusian side of the border near Polish territory by chance. – After all, this is the Belarusian border region. You cannot sit on the same border as in Poland. To stay in the border region of Belarus – and it always has been – you must have a special permit – I explained.

Romaszewska-Guzy remembered the situation when she herself had problems after violating this restricted area. – For example, as a journalist, I could not enter the border area. The border area between Belarus and Lithuania is exactly where many Poles live – I was supposed to do newspaper reporting there, among other things. I just remember there was a problem the patrol tried to catch us there– You remember.

According to the director of Belsat, any insinuations that the Belarusian state apparatus cannot do anything against immigrants residing on their lands are absurd. – It is simply something so absurd that every Belarusian sincerely laughs when he hears it. It is enough for the TV crew to get in there, they are immediately taken by the ears, and if you risk yourself well there, you will be immediately deported, so there is no doubt about any sitting on the border through which the poor services of Lukashenka can do nothing – She said.

Agnieszka Romaszewska-Guzy has no doubts that the Belarusian state is involved in the transfer of migrants to its territory. – It was clear from the time the story began on the border with Lithuania that these people were brought, that all immigration tourism continued, that they brought these unfortunate people, mostly from Turkey and Iraq, I think, or at least that was the case at the time. . Maybe somewhere else. I doubt it They were brought from AfghanistanIt will be difficult to do this because the Taliban control most of the border crossing points – She said.

In her view, we are currently dealing with a high risk of the border situation turning into conflict. And I estimated that we are far from him by a “hair”. – That’s why I was bothered by the MP who said why are there soldiers with long arms on this border, “What do they think the Belarusians are going to shoot at us? Do they want to shoot the refugees?” This is just a complete misunderstanding. , because obviously not far from there, we have a border where the Ukrainian soldiers have been shot, even now they are shooting. Nor is it a particularly strange idea to have armed soldiers there. – She added.

See also  As of Monday, passengers arriving in Martinique will be in lockdown for 7 days

Agnieszka Romaszewska-Guzy also reminded of the upcoming events Russian-Belarusian drill “Zabad”. According to her, no open conflict is currently being prepared, but we are certainly dealing with the investigation of the weaknesses of our country.

Read also:
“We cannot accept.” The European Commission talks about the crisis on the Polish borderRead also:
Budka: This crisis is good for KaczynskiRead also:
Belarus lists immigrants. New information on the situation at the border