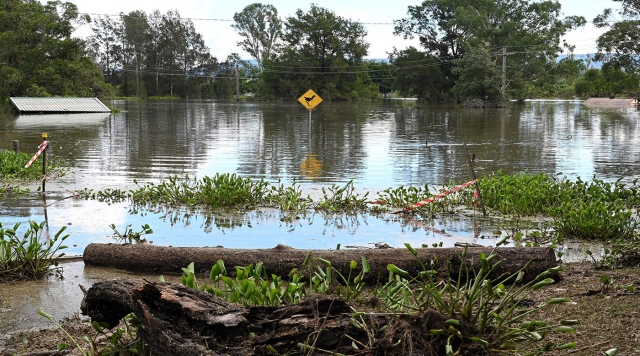 Residents of Australia’s eastern coast, which witnessed major floods, set out on Thursday to clean up as the waters began to recede, showing the extent of the damage.

After the rains stopped, thousands of residents returned to their homes to assess the extent of the damage. Hundreds of soldiers and volunteer firefighters took part in the operations, in an attempt to remove mud from the roads and remove rubble using spreaders.

“Euronews” quoted Ben Shepard, an official in the rural fire fighting service, as announcing to AFP that his teams are seeking to “return to normalcy as soon as possible.”

“But this may take weeks or even months in some areas,” he said.

Watch .. the size of the losses #Australia From flooding after the start of cleaninghttps://t.co/TRmlSKGFYi#Reader_Always pic.twitter.com/99tEqjEfzd

See also  Queen Elizabeth: What is happening to the health of the Queen of the United Kingdom - Europe - International