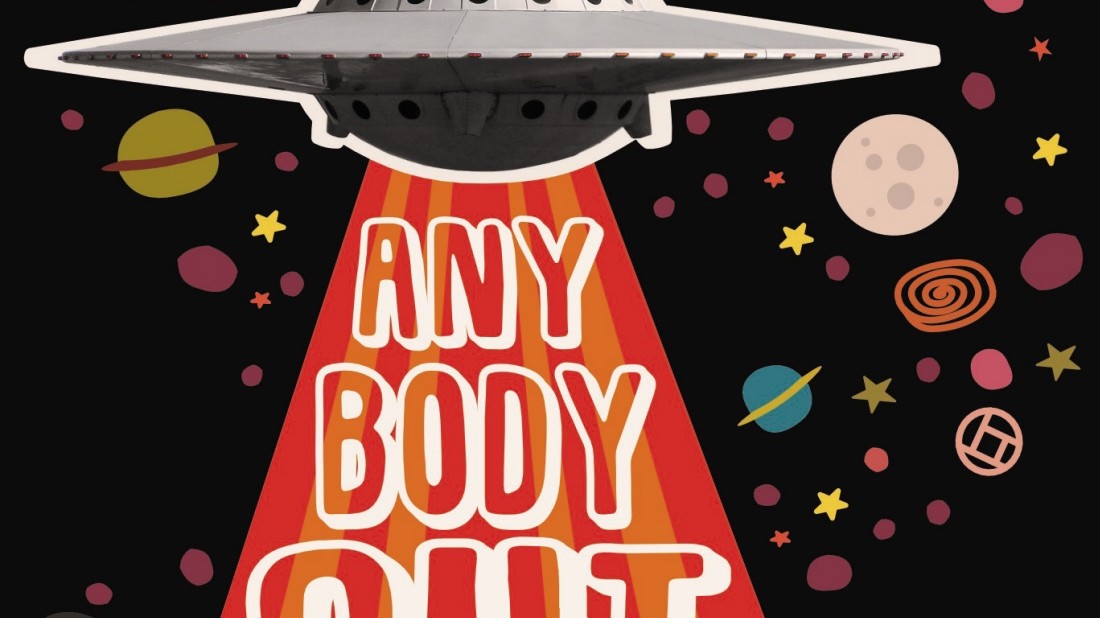 The ancient cinema of Ebersberg opens its “global space” again and invites all the creators of the region to attend: those who hide their texts in the bedside table, only hang their paintings on the cellar wall, and compose music on their own, wish to be on screen or indulge in dreams of virtual worlds , He can now hope to have a platform and support for his creativity. The project team will usher in the next phase on Tuesday 30 March, with a virtual information evening for all interested parties.

The team “Welt-Raum” wrote in a call for the first evening, “We ignore prejudices and narrow-mindedness and create something in common in the group – be it music, art, theater or texts.” Dialogues, poems, and stories, as well as skits, short video clips, and gameplay such as radio interludes or game scenes, musical and artistic material and art may appear in the collaboration.

A hypothetical start has been planned, says Violetta Dieterich, who is overseeing the project with colleague Max Weisz from the old cinema. If in the county of Ebersberg the epidemiological situation improves again, syntheses can be formed in the real world and possibly even group meetings that can be organized. Ultimately, what we have developed together must be presented to the digital and analog theater in ancient cinema. By all possible artistic means from the fields of theater and cinema, radio drama, music, art, visual arts, puppet shows or the art of writing come into question. Those who prefer working behind the scenes and cruising on the ship as a “satellite” are also welcome.

READ  Climate Crisis: The latest research suggests that melting ice sheets could raise sea levels by nearly half a meter in 80 years

The old cinema started the project with the support of the Federal Office for Migration and Refugees last year under the title “Welt-Raum”. Phase 1 was presented to the public at the start of the year with lovingly designed post, film and digitally processed materials at https://kultur-in-ebersberg.de/weltraum/. “The result of this project is like a witness from 2020 – a small picture of how society has dealt with this pandemic in the past few months,” explains Violetta Ditterich.

Also in the new phase, she and Max Weiss have the support of Ebersberg artist, theater teacher Andrea Killian, and Ebersberg social worker Tom Rauch. The three-year-old Welt-Raum wants to bring together as diverse a group of people as possible, bringing their ideas about differences and similarities, living together in diversity, and being open to each other on stage: the world in one room.

Interested parties can register for the Information Evening until Monday, 29 March, by sending an email to [email protected] You will then receive a link to the digital meetup the next day. This starts at 8 pm.