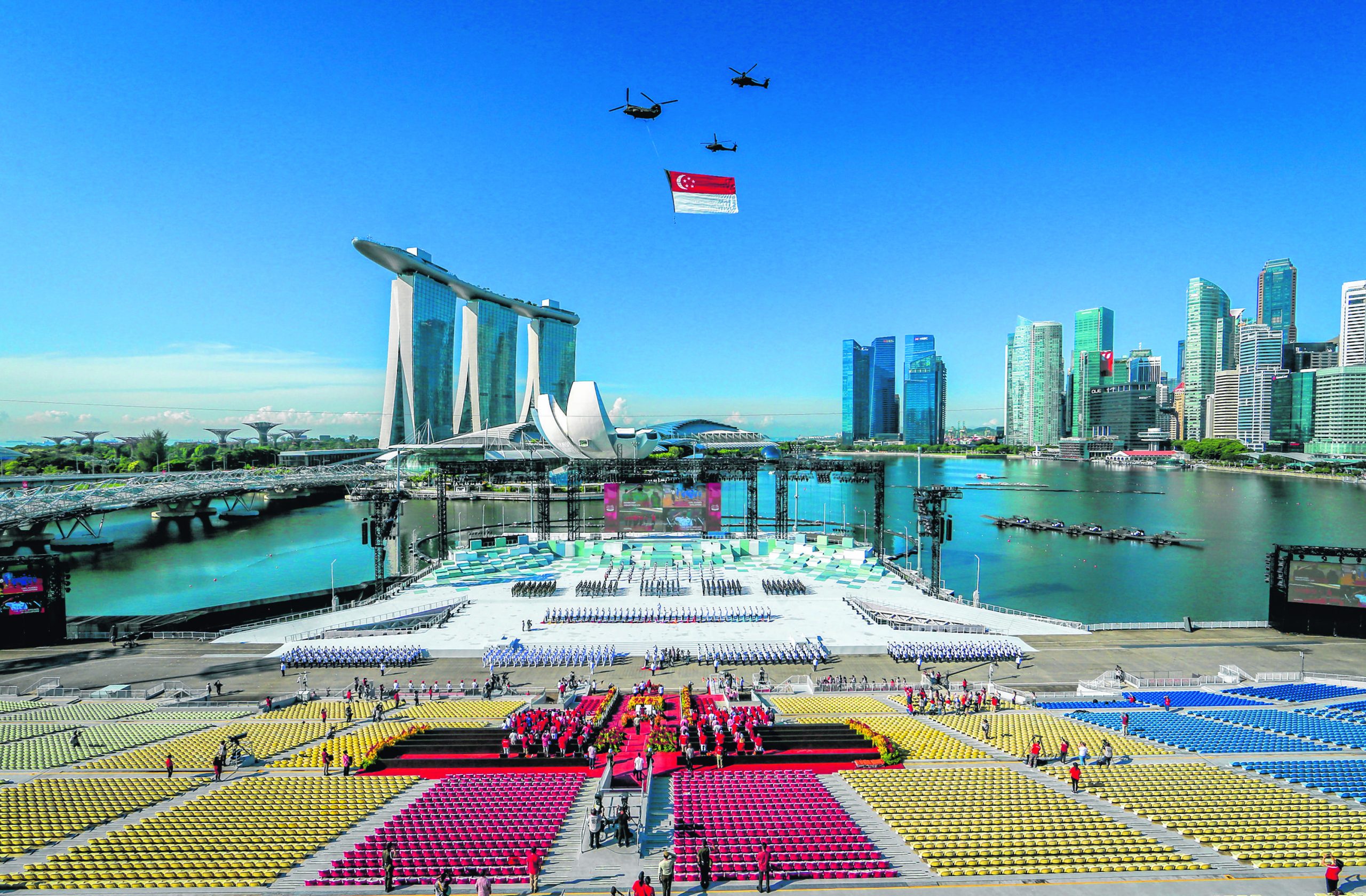 The 56th National Day Parade in Singapore was a success with the cooperation of the people in the midst of the spread of the virus. Although the show appeared on a small scale, patriotic sentiment prevailed. 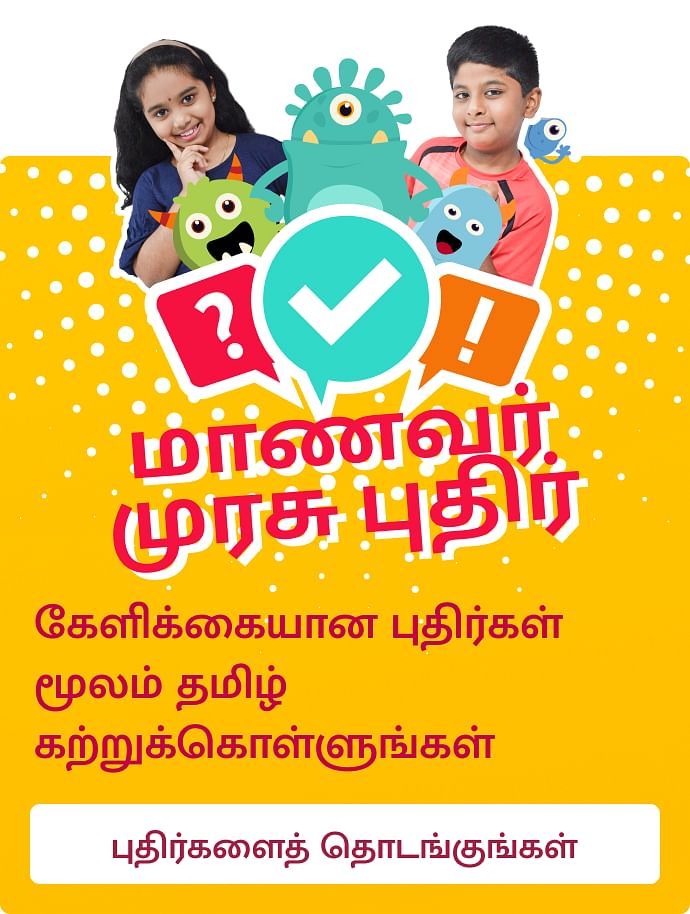 Only about 100 people witnessed the parade as nearly 600 uniformed team members marched safely.

Another 200 people from nine teams and teams from 12 social and economic organizations joined the march on the virtual platform.

This is the first time this year that National Day is displayed in this order. This is the second march in the Kovit-19 environment.

President Halima Yacoub, Prime Minister Lee Hsien Loong, along with some ministers and parliamentarians were personally present on the Kovit-19 frontline staff and key management personnel.

“Under no circumstances have we failed to reassert our independence and sovereignty on August 9 every year. This year is no exception,” Prime Minister Lee wrote on Facebook.

The march, which began at 9 am and lasted only 45 minutes. At 9.20 the Chancellor’s car entered the track. This is the 4th National Day that President Halima is attending as President. The President had the privilege of watching the parade by firing 21 artillery shells from the third-generation warship “Navigation” into the waters.

Six F-15SG fighter jets pierced the sky. The festive parade was held in accordance with additional safety rules. All attendees wore masks and observed a distance of one meter.

Although only those vaccinated took part in the march, they were still being tested.

See also  Teens licking each other in Barnesville, Ohio, demonstrated the homecoming dance as the coronavirus spread further

Although there were few people on the field to watch the team row, the feeling that we were one people prevailed when the patriotic commitment was made.

The National Day parade went well in the midst of difficulties