Ukrainian footballers got an absentee spot in the quarter-finals 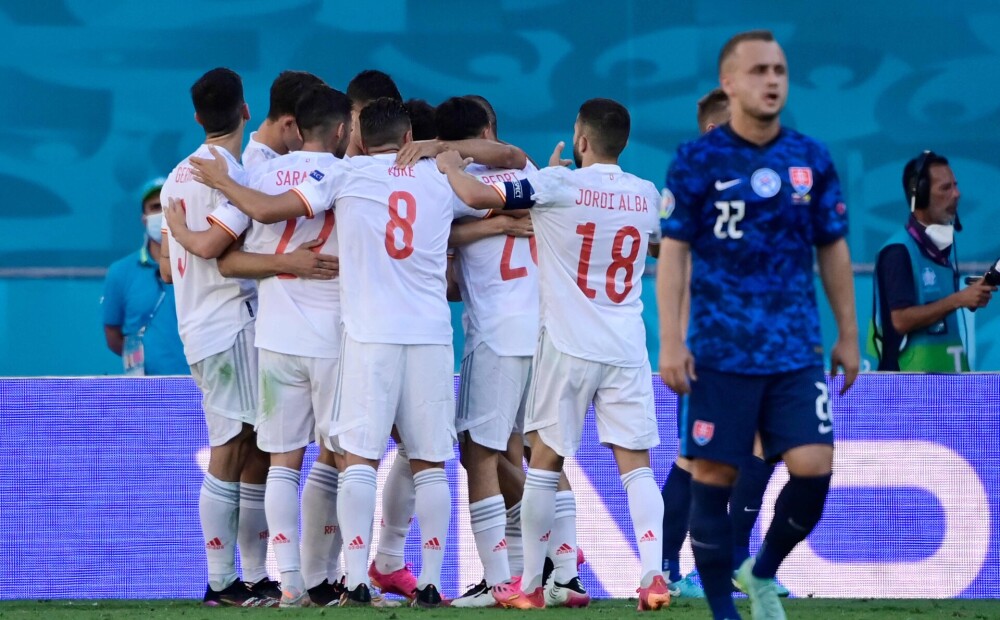 The Ukrainians in subgroup C remained in third place with three points and a negative difference between goals scored and a loss of -1. Five years ago, when the playoffs were the same, neither team reached the eighth final with such a balance.

However, Slovakia and Finland, who also scored three points in subgroups, scored worse in the difference between goals scored and lost, paving the way for Ukraine to reach the eighth final.

In subgroup F, the German-Hungarian match will start at 10 pm in Munich, while the Portuguese and French will take place in Budapest.

Germany, Hungary and Portugal claim the remaining two places, as well as Finland, which has not yet given up hope of entering the eighth final.

In the final tournament of the European Championship, 24 teams were divided into six subgroups of four for each team. The two best teams will automatically advance to the first round or eighth final of the Elimination Tournament, along with the four best third place winners.

How does midsummer celebrate in other countries of the world?

World-famous athletes who “get out of the closet”