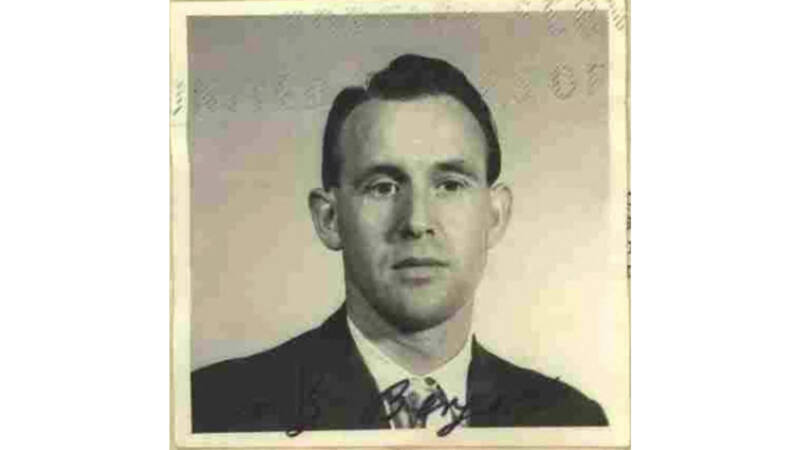 A former German concentration camp guard has been transferred to Germany after spending more than 60 years in the United States. Frederick Karl Berger, 95-year-old German, was a camp guard in 1945 at the outdoor camp of the Neuengame concentration camp, southeast of Hamburg.

According to Attorney General Wilkinson, the deportation shows that the United States is not a free port for those involved in Nazi crimes and other human rights violations. “This case shows that even after many decades, we are not ashamed of seeking justice for the victims of the Nazis.”

Berger has lived in the United States since 1959. The US Department of Justice investigated his role and assured US authorities that at the end of World War II, he worked for several weeks at the outdoor camp in Meppen, near the Dutch border. According to him, he did not see any wrongdoing or murders at the time.

Berger said he made sure that people did not escape from the camp. He also admitted that he participated in evacuating the camp in 1945. At least 70 prisoners were killed.

Nearly 106,000 people were imprisoned in Nwingamy. About 55,000 prisoners did not survive the residence. More than 5,500 Dutch people were deported to Nwengami camp. Only 600 of them returned after the war.

A US court ruled last year that Berger should be deported after an investigation began in the German city of Cell into his involvement in the killing of inmates at the outdoor camp. Last December, German prosecutors dropped the case against him because they did not have enough evidence to disprove Berger’s story.

The German public prosecutor asked the Hesse state police to question Berger after arriving at Frankfurt airport. This must be done voluntarily: A police spokesperson says that there is currently no investigation against the former camp guard and that he is “a free individual”.